The Cable Girls. Or, Las Chicas del Cable if you watch in Spanish. A telenovela that has graced the Netflix streaming platform for the last three years and left hearts crying out for the heroine, time and time again, has found its way onto my screen and isn’t leaving any time soon. I’m hooked.

The main character, Lidia, moved to Madrid with her first love, Francisco, when she was 15. Things became heartbreakingly complicated when they were separated – but I won’t tell you the rest. I’ll be honest with you; this is the first series that I haven’t Googled the ending to. I want to see how it plays out, rather than knowing ahead of time. For the impatient gal inside of me, this is rather new.

This show is rooted within finding true love and being reunited with a first love. Independence, thinking for yourself and the power that love holds over us all. It’s had me thinking, about what influence love has on our lives. Whether it’s love for a partner, for your family, your friends – I’m not entirely sure that we realize just how strong of a hold it has on us until it’s tested.

I find it interesting how they’ve created this storyline. Following a recommendation from a friend, I began watching The Cable Girls, but I didn’t realize how much it would entice me to contemplate what’s going on in my own life. I didn’t think that it would allow for me to draw parallels with my own thoughts and feelings and translate them from 1920’s Spain to modern-day. 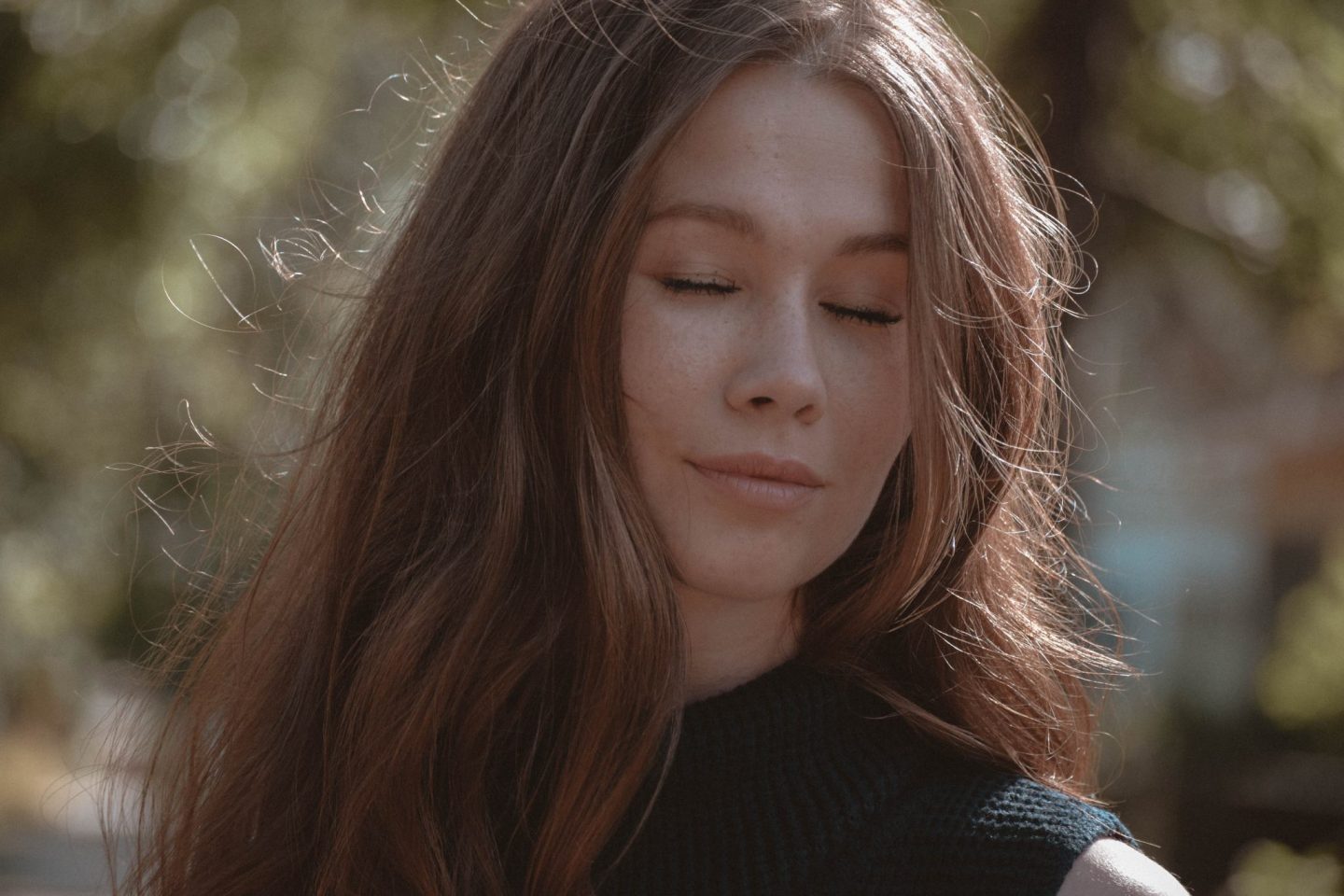 Would you move for love? It’s a question I’ve asked myself a few times. Would I be willing to move my entire life somewhere else because I felt so much love for someone? Would I do it in a heartbeat if they asked? A few years ago, I would have said no. At that point, I’d been hurt many times by the dates and boyfriends that I’d had. To be perfectly honest, I didn’t think that after that, I’d be willing to move for anyone.

I fell in love with a city once. That love is still strong and pure to this day. It’s what I thought I would move for. Love for a place. A place in which I feel free, uplifted and able to pursue my passions and my dreams. Where every step on a cobbled mews incited the same feeling as a caress from a lover. Where every exciting moment felt as incredible as the day a partner told you that they loved you for the first time. This, I thought, was the reason that I could move my life somewhere else. This, I thought, would be enough.

That’s since changed for me. Watching shows like The Cable Girls really puts something into perspective for me. If I’m being honest, telenovelas have such a grip over me, and I find myself always wanting more. It must be the hopeless romantic inside of me. However, these revelations aside, I’ve come to realize that the people you love are what’s most important. Logistics are too, of course. But think about it this way. Life would be terribly lonely without the people that love you and the people that you love. Imagine if you had to go an entire lifetime without them. Personally, I don’t think I could manage even one day.

I didn’t ever think that I would be able to move for someone. I thought that homesickness would overwhelm me, I didn’t know if it could ever be the right choice. Uncertainty reared its ugly head and caused a wave of second-guessing, fretting and worry. But then, I felt sick. Being away from someone that you love, of course, it’s painful emotionally. You miss them every day. It can be hard to tolerate. What I didn’t expect, was feeling physically sick from being separated – even if only for a short time. It comes in waves. Some days are okay, and some not so much. Learning to roll with the tide becomes part of the day to day. This is how I knew. 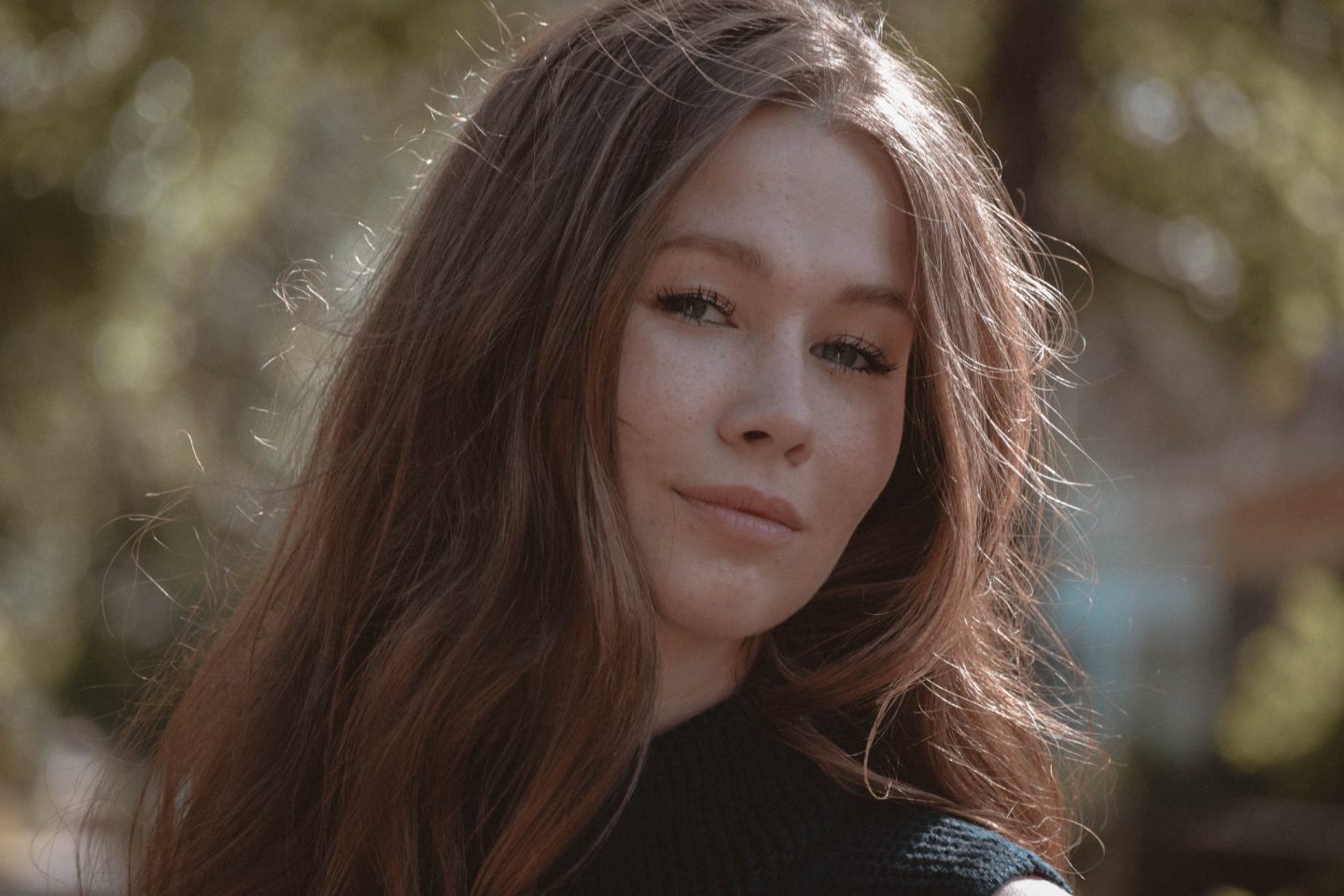 I’d never felt sick over being away from anyone before. People that I thought I’d loved, people that I realized that betrayed me, that hurt me. I felt the loss from being away from them – both when it ended and before. But not like this. That’s the interesting thing. I didn’t really know how to explain it to someone. I think I may have actually used the simile of your person being like a warm water compress for a fevered brow. Comforting, secure, warm, full of compassion and care, lacking judgement. It’s hard to be away from this.

In the instant that I made this comparison, it made sense. I would move for love. Maybe not as extensive as The Cable Girls, moving around constantly and changing their names, professions, etc., but I would. I wouldn’t, couldn’t give something like that up purely because I felt that I should stay in my comfort zone. 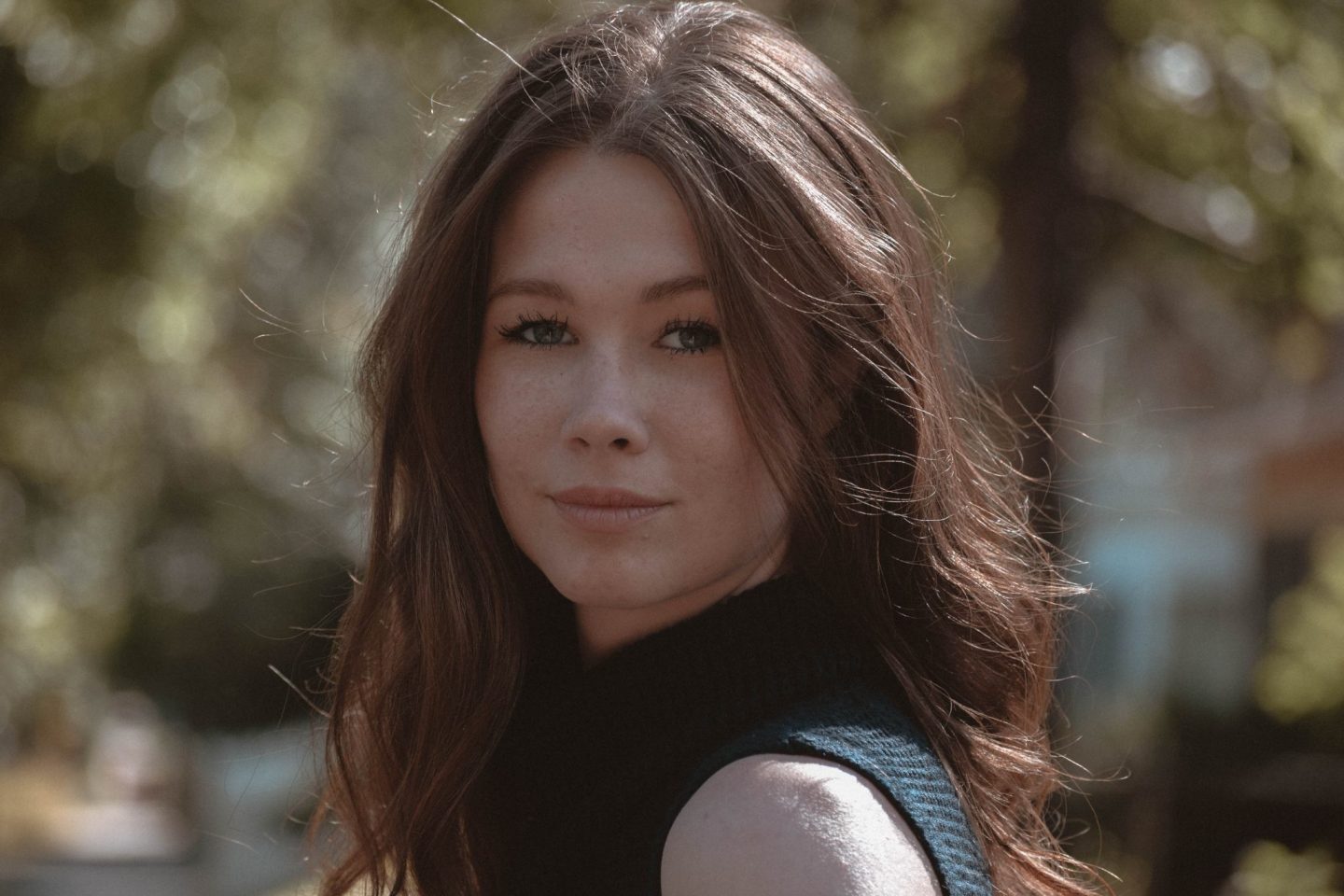 Outside of your comfort zone is where growth and excitement really take place, wouldn’t you agree?