Whilst some may classify a gin cocktail as a strictly summertime indulgence, I’ll personally vouch that the Gin & Tonic can be an all-year-round favourite (hands up for those who agree!). If it came down to a choice, I would say that gin is one of my preferred spirits – I love the dry bite of juniper and citrus that often accompanies most batches of gin. There are many cocktails that one could make with a good gin, The French 75 being a personal favourite of mine, however this post is dedicated to the long time classic, Gin & Tonic. 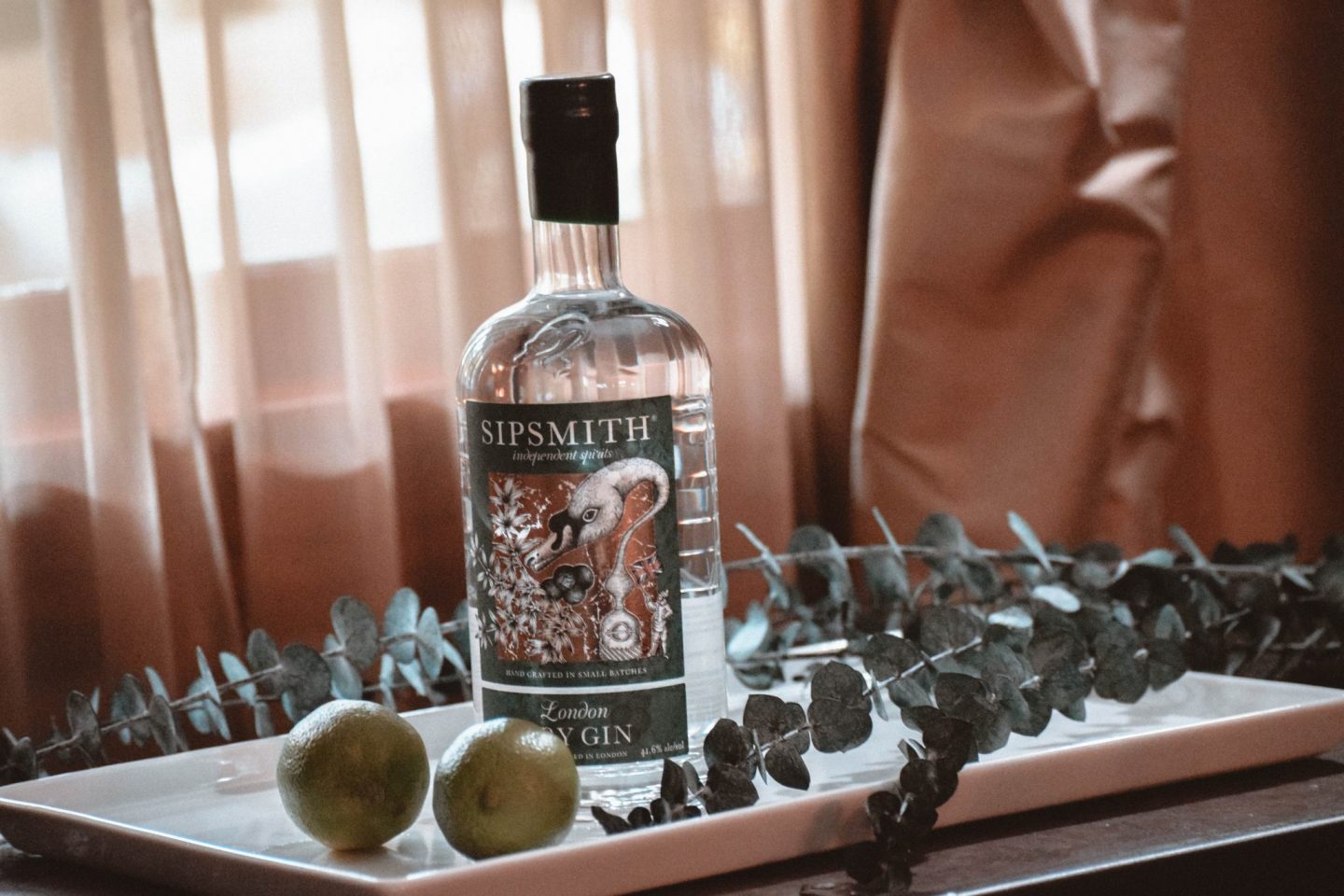 HISTORY OF THE GIN & TONIC

I’ve heard stories from friends whose parents utilized their travels to either find the perfect tonic or gin, and some who have a great appreciation for their local distillery. It’s no secret that this timeless classic has gained traction in the hearts of many – but where did the classic Gin & Tonic originate?

For the history buffs out there, gin was said to have its start in Holland, courtesy of Dr. Sylvius de Bouve. Originally, utilized as a medical treatment to improve circulation, it didn’t make its way into the bars until the early 1700’s. A low cost spirit, it made its way to the United Kingdom and became one of the main drinks of choice. By 1750, it was noted that roughly eleven million gallons were being consumed by the residents of London alone! Which, if I’m being honest, is a bit mind boggling. Due to enforced laws and regulations, by the mid-19th century, gin became known as a gentleman’s drink, and ladies were discouraged from indulging in the spirit.

The history of the Gin & Tonic also leads into the history of the name of a favourite tonic of mine – Fever Tree. Back in the days of British colonialism, diseases were common at sea, and thus most ships carried tonic water aboard. Tonic water originally had large amounts of quinine, which was an extract from the South American cinchona tree – also commonly referred to as the ‘fever tree’ when the bark was brought back to England in the 1640’s and was shown to stop chills, pain and prevent malaria. However, due to its extremely bitter taste, many mixed tonic water with sugar, limes and gin topped off with a bit of ice. This is what became what we know to be the classic Gin & Tonic, although tonic water contains significantly less quinine than it had previously and has a much more pleasant taste. 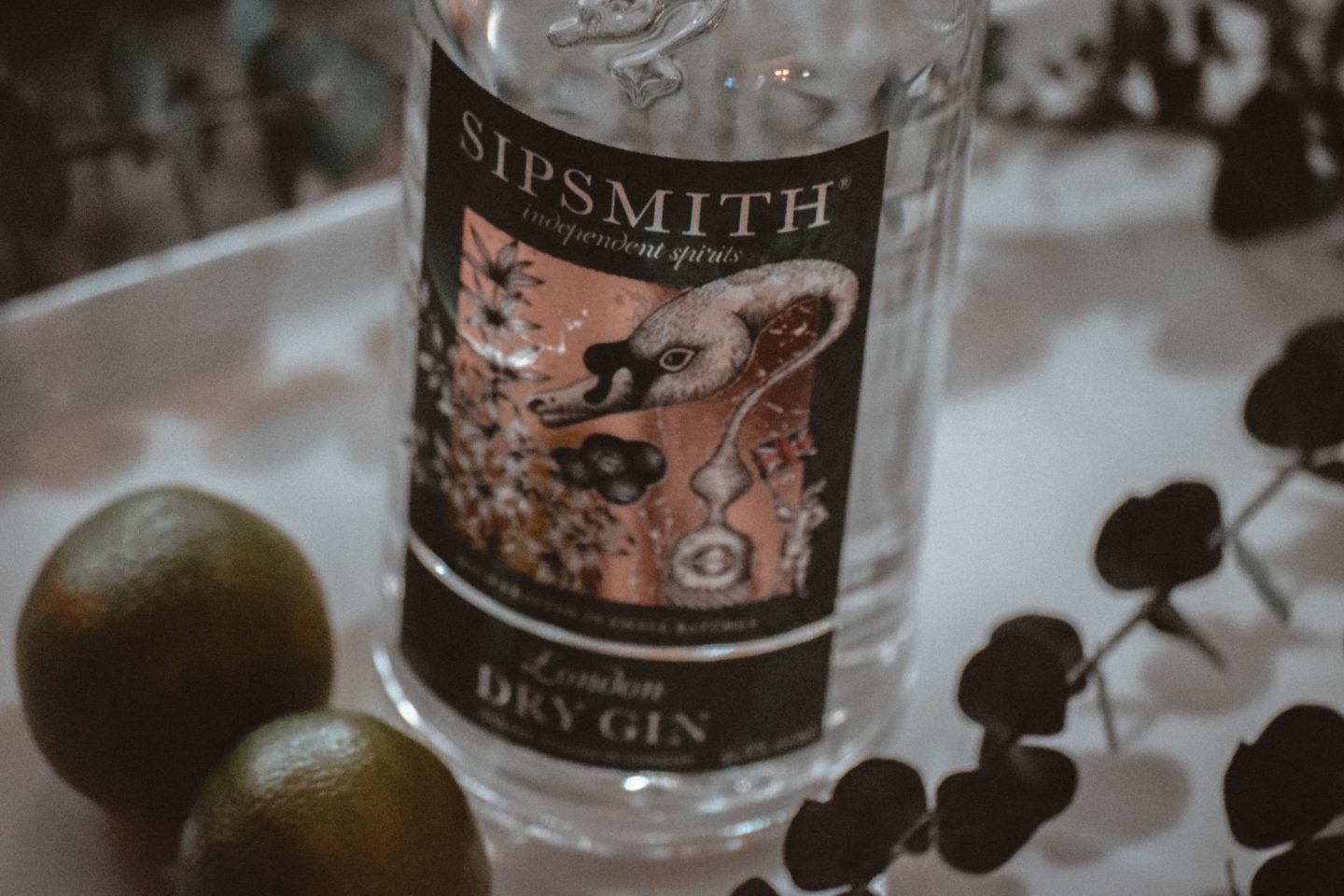 Currently, one of my favourite gins comes straight out of London. For those of you whom have heard of Sipsmith London, you’ll know why it is so popular. Famous for its citrusy floral aromas and dry juniper leads, Sipsmith has become a bottle that is constantly stocked on my bar cart for a girls’ night in or a just-because cocktail. Many have been known to disagree about which portions taste best in this classic cocktail, along with which garnish best suits the drink – lemons, limes or cucumber. Personally, I’m a lemon gal, although depending on the gin, have been known to mix it up occasionally.

The Gin & Tonic is my go-to cocktail whenever I don’t know what to order – it’s a timeless classic that I know I’ll enjoy, and I’m always keen on the extra citrus wedge – so yummy! You can find out more about the different cocktails that gin is quite fabulous in on the Sipsmith website. 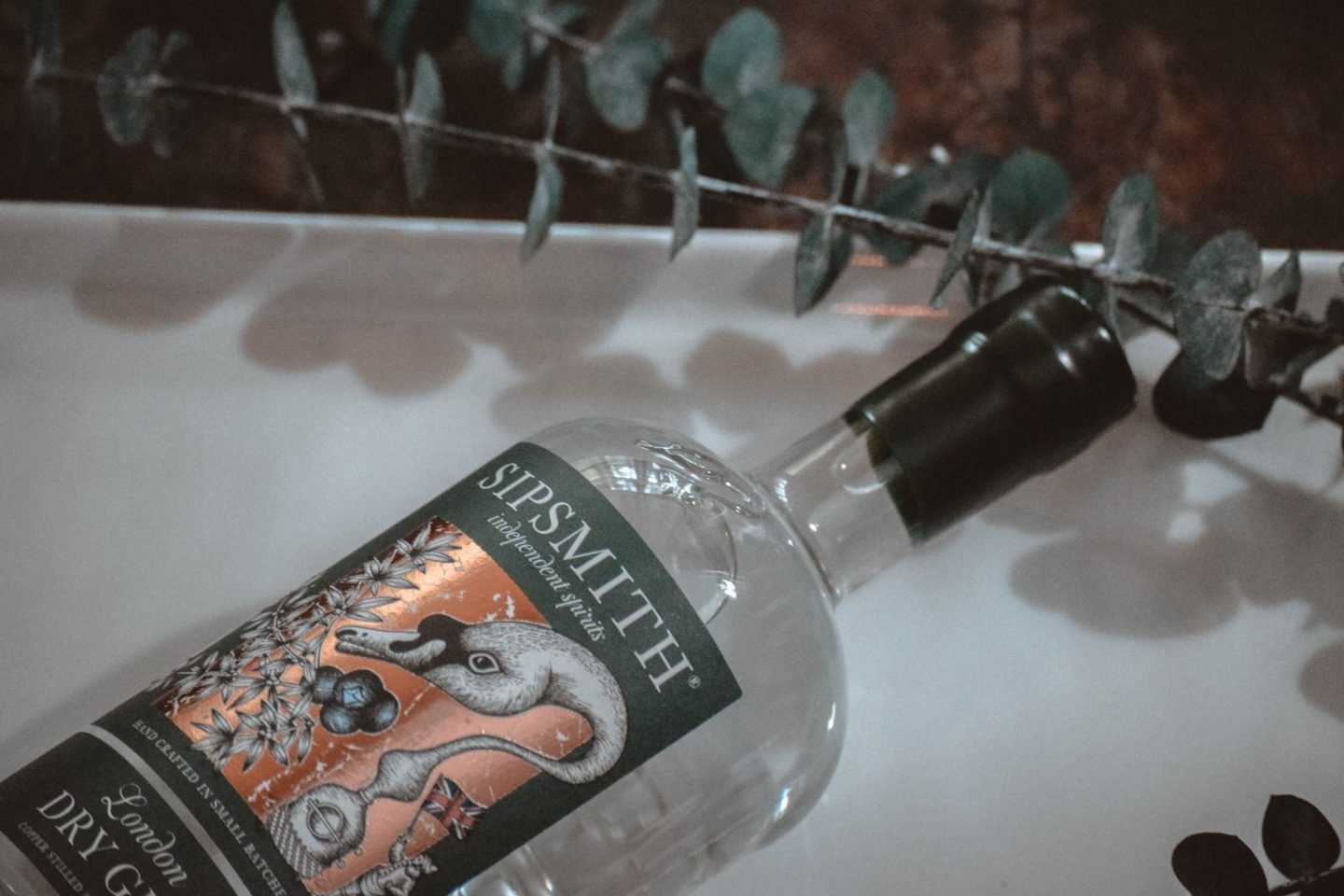 I love the a London Dry Gin, my current favourite is from Sipsmith London!

I love the elderflower tonic from Fever Tree – adds a refreshing sweetness that mixes well with the hints of citrus in Sipsmith.

One wedge of Lemon to garnish

Like I said, I’m a lemon gal! Can be switched for wedge of lime or cucumber if you prefer.

Add ice and stir with a cocktail spoon

Et Voila! A delicious cocktail perfect for any occasion! 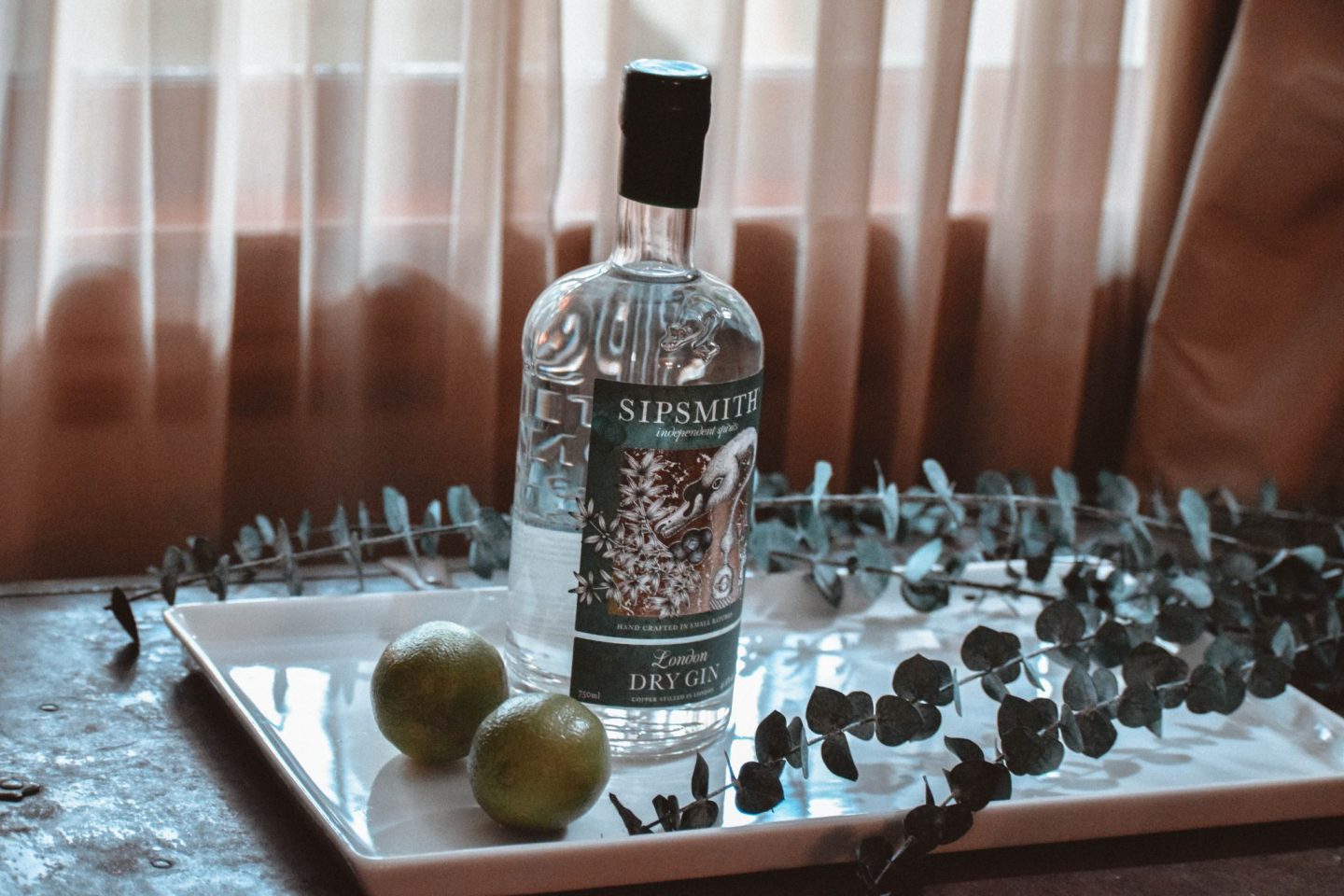 What’s your favourite cocktail? Are there any that you’re keen on seeing recipes for? Let me know it the comments! Until next, xoxo.