It’s interesting, don’t you think – that mixing prints used to be taboo, designer handbags are now everywhere and the current social scramble that can make “budgeting” sound like a dirty word? I relate it partially to the adopted social media culture that leaves people constantly wanting to be in on the next “it” thing or “big-ticket” item. It makes it appear as though money and image are more important than authenticity online, and budgeting has become something that so many feel they can only do in secret. Because, god-forbid the budget wreck the “online image” you’ve come to cultivate.

I know this doesn’t apply to everyone – but yet, this has had me thinking about how easy it is to get caught up in today’s spending culture. Especially in the sense of wondering whether or not it’s possible to partake in the spending and image-focused culture of today whilst keeping your head above the water and keeping your perceived “monetary status” from taking over your life.

Let’s start with print-mixing, shall we? This autumn/winter season is seeing a MASSIVE 80’s resurgence. But instead of the neon colours and knitted legwarmers of horrific legend, we’re seeing them take place by way of sophisticated prints paired together, exaggerated shoulders and a muted grey colour palette. Houndstooth is mixed with herringbone, plaid with polka dots. Almost in fact, taking us back to the days where matching didn’t matter, and the new mismatch became the stuff of editorial dreams.

I can tell you in absolute certainty, that this season is the first that I’ve ever really considered mixing prints as something to be keen on. In the past, I’ve found the look to be messy. I was never fond of mixing florals with thick stripes or the paisley print with the loud graphic t-shirts. This overly-clashing example was the popular way to wear this trend – and at the time, seemed like the only way to pull it off. Easily assumed, I avoided it completely. It felt unwearable – and actually, rather intimidating.

Now that we’re breaking into autumn – I say breaking, more like crashing – we’re experiencing subtle patterns and cohesive colourways taking this trend by the helm. Gone are the days of messily pairing prints – here to stay is the subtle mix and matching that comes straight from the pages of Vogue and that is running rampant in the streets of fashion capitals worldwide.

IS “BUDGETING” THE NEW DIRTY WORD?

One might think so – based on some of the attitudes toward this practical action of adulthood. (Side note: I REFUSE to use “adulting”. I loathe the word.)

I, for one, am all for budgeting – and I have no problem admitting it to the masses. One of my biggest pet peeves, especially when it comes to money, is seeing when people intentionally live outside of their means and then complain that they don’t have enough to fund an extravagant lifestyle. Obviously, this does not apply to everyone – I’m very well aware – but it is just a wee bit frustrating.

There have been many new writers and bloggers entering the scene that dedicate their platforms to budgeting – how to, money saving tips and best practices. I love it. The key point that many of them stress, is that just because you’re on a budget, doesn’t mean that you can’t enjoy your life. 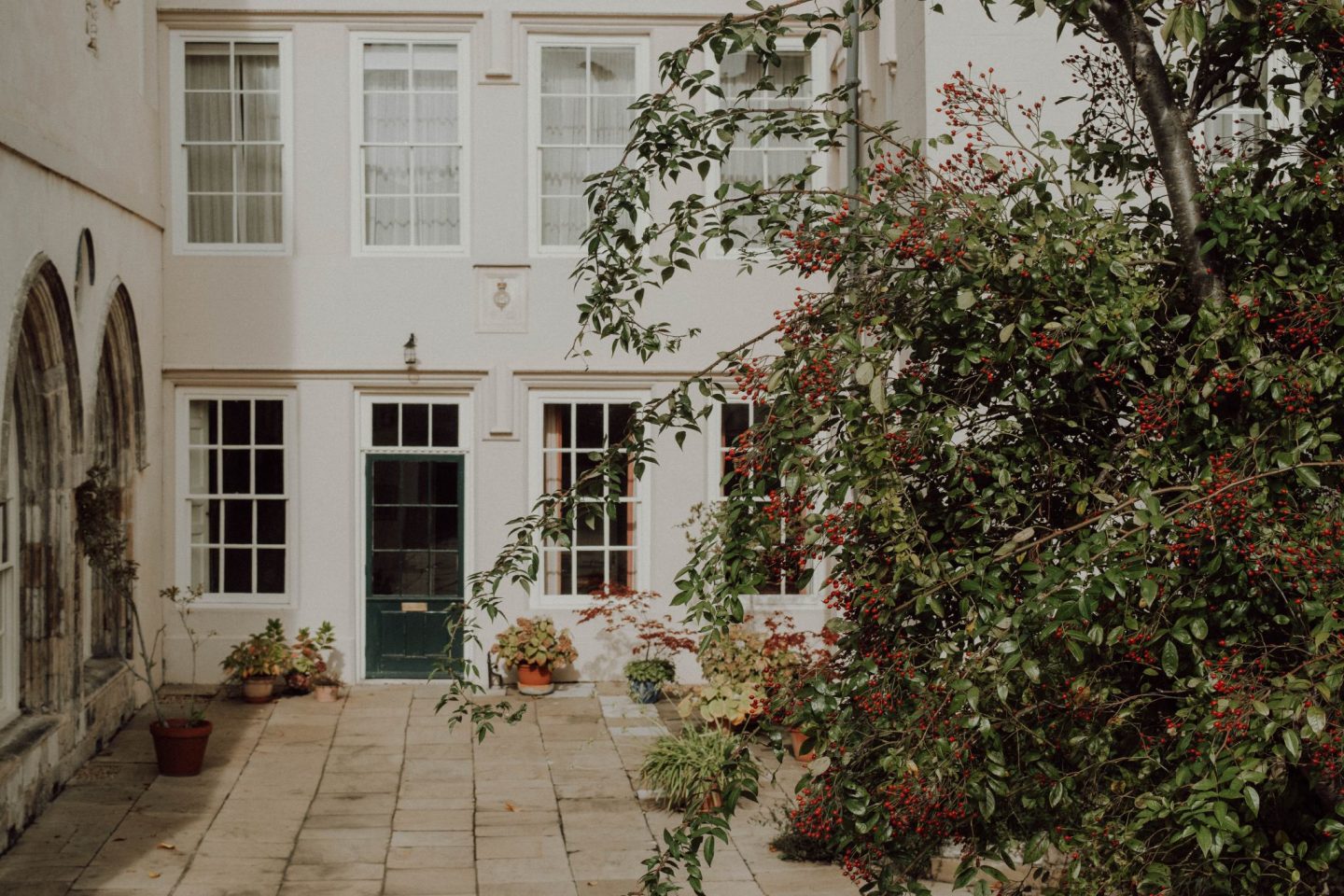 Budgeting doesn’t have to be a dirty word. It doesn’t mean that you can no longer spend money on the things you love – like nice clothing, travel or a lovely meal. What it more targets is how to make the most of your money whilst still doing the things you love. It doesn’t mean that you have to scrimp by just for an extra “zero” in your bank balance.

One way that this translates to my lifestyle is buying second-hand items. Designer re-sale shops and websites are fantastic places to go if you’ve had your eye on an item that may be a bit (or a lot) out of budget. Recently, I purchased a Calvin Klein coat – one I know is the coat I’ve been looking to add to my wardrobe for a few years – and I bought it second-hand for $45. Yep, you read that right. Forty-five dollars. That’s it.

Originally, a coat like this would have retailed for around $400. Savings of $360? Heck yes, sign me up. Not only does shopping second-hand feel better for your wallet, it’s actually more sustainable too. More on that later – but my point is, budgeting doesn’t have to be a bad thing. Especially when it helps up save for the things we really want to splurge on.

MULBERRY BY THE MASSES

Ah yes, designer handbags. As a proclaimed fashion-lover myself, I can indeed attest to the fact that yes, they are as alluring as you would think. Though, I have yet to own one myself. But, don’t get me wrong – my saved gallery on Instagram is FULL of them.

One brand that I’ve really been noticing frequently on the streets is none other than Mulberry. Mulberry is a brand that, especially in England, is quite popular and very well known for its supreme quality and beautifully classic designs.

What is it though, about designer goods that makes everyone make a mad rush for the till?

Personally, I think it has something to do with the perceived “social status” of owning designer items. Now, I know that’s not everyone, I’m just stating that it appears to be part of the appeal. There are many people, myself included, that love and purchase designer or premium items purely because they love the brands and really appreciate the quality of craftsmanship that goes into making them. They know that an investment made in purchasing a handbag, a coat, a pair of shoes or a leather jacket from a designer brand will be one that they still see the cost-per-wear coming down, years after they made their original purchase.

These days, it seems as though designer goods have become much more accessible than they ever used to be. Though – I feel like being in London makes this opinion a little biased. It seems here, that you see many more people wearing designer brands – especially those based in the UK like Mulberry and Burberry. Being home in Minneapolis – this is not the norm. It’s actually quite uncommon to see people with designer purchases walking down the street. 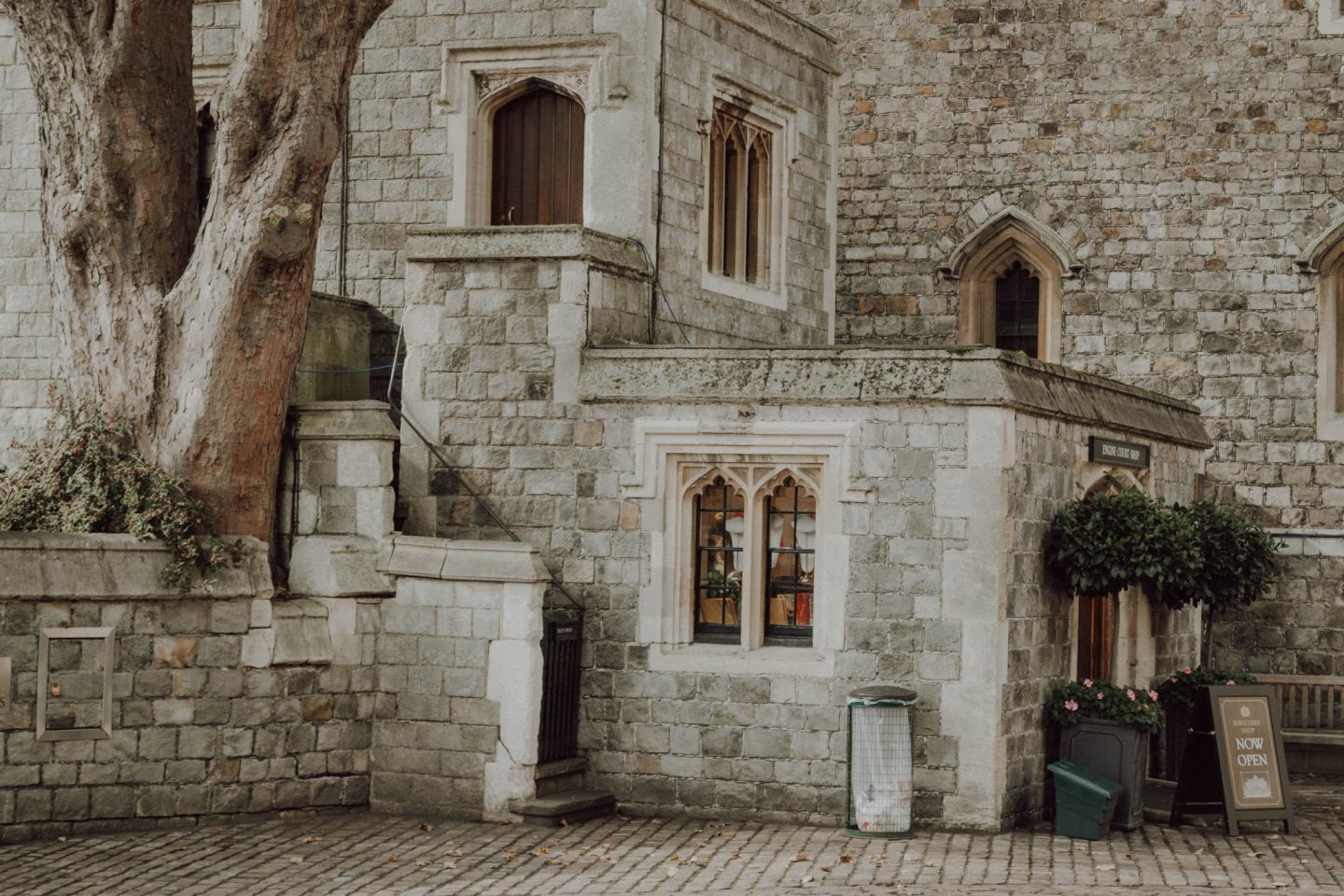 How do you feel about designer purchases? Do you think they’re a total waste of money? I used to think that they were quite unattainable, that they were only for the fashion editors, models and celebrities rather than the everyday person like me. But, I think with all of the discussions over budgeting, shopping second-hand and even mixing designer with high street – luxury items are becoming much more attainable (and dare I say, affordable) than they ever used to be.