Something I’ve noticed about myself is that I experience emotions quite intensely. Passion, anger, sadness, lust, love – all wrapped up in a neat little package that you can’t always tell exists. You may ask, how can you feel so intensely yet be able to hide it beneath a smile and a gaze? To be honest, I don’t think I can answer that question just yet. It’s a bit complicated, and there are many facets to yet uncover. For some, they’ll experience an emotion so strongly that they’ll need a high to accompany it – in London you see this quite a bit. In the evenings, a stressed woman taking a drag of her cigarette just outside the tube station after a stressful day in the office, a man nursing a pint at the local pub – both trying to find something to distract themselves from whatever it may be that they’re feeling. There’s something comforting in this, though. I don’t mean the high, but the people that experience these emotions nearly as strongly if not more so than you or I do. 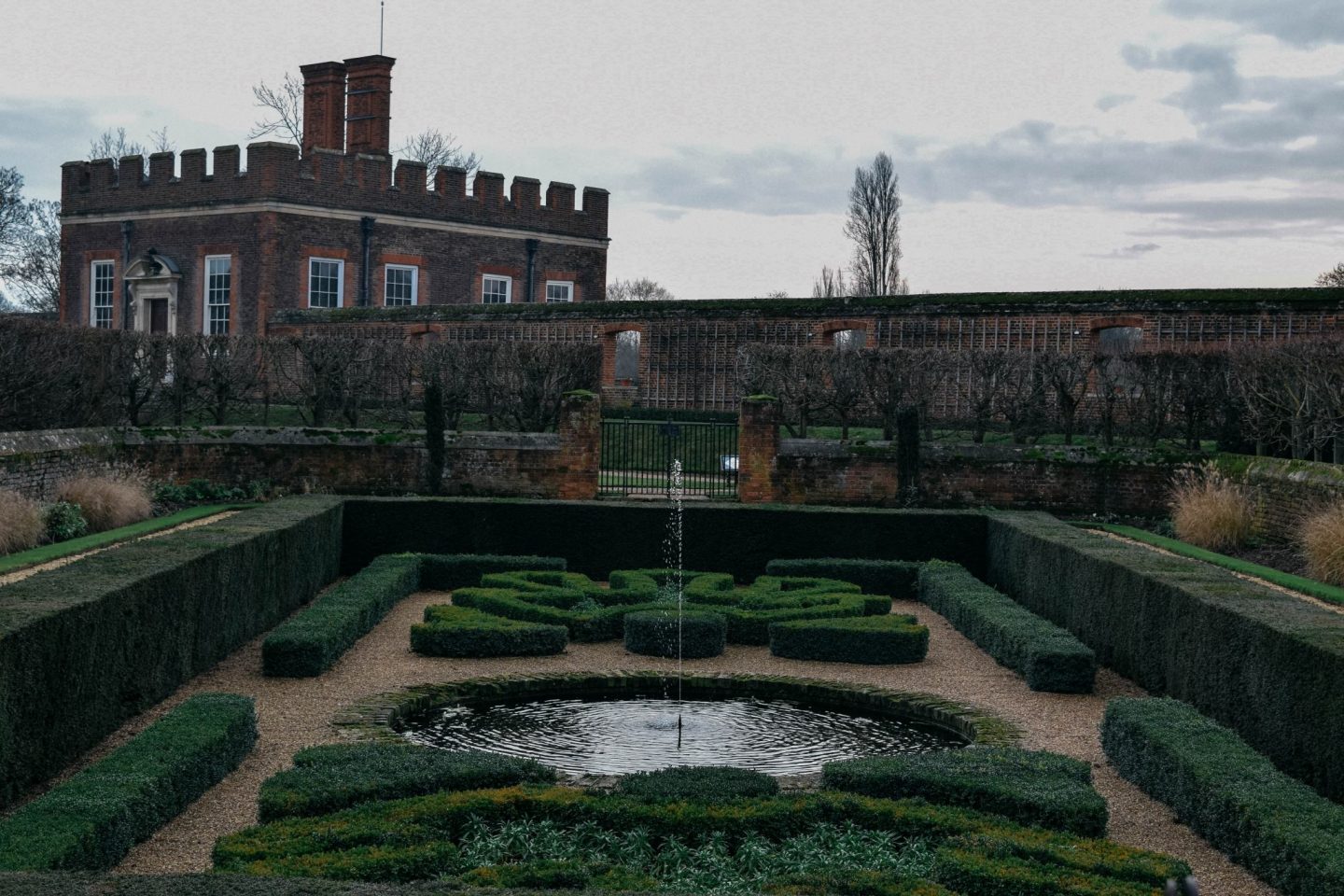 THE COMFORT OF A MIDNIGHT CIGARETTE

I’ve never smoked a day in my life, and I don’t plan on changing that any time soon – usually walking down the street and catching the scent of a smoking cigarette is something quite off-putting. Never liking the smell and usually trying to avoid it, I didn’t think that in growing older I’d take comfort in the scent. Since living in London, the smell of a burning midnight cigarette drifting through the streets at night is something I’ve begun to associate with the city itself. It wouldn’t be the same without the sound of a catching lighter or the strike of a match. The smell of a cigarette reminds me of someone that makes my heart feel full – so full it’s hard to describe it in such a short amount of words.

The smoke is something that people use to connect with others. You wouldn’t see someone shy away from another when they ask for a lighter, you’ll see new professionals rolling a cigarette the second they leave the underground – something they look forward to at the end of every day. It’s part of the identity of this city. The cigarette stubs on the pavement are like the tattoos on someone’s skin. Each represents someone else, and with it, their stories. 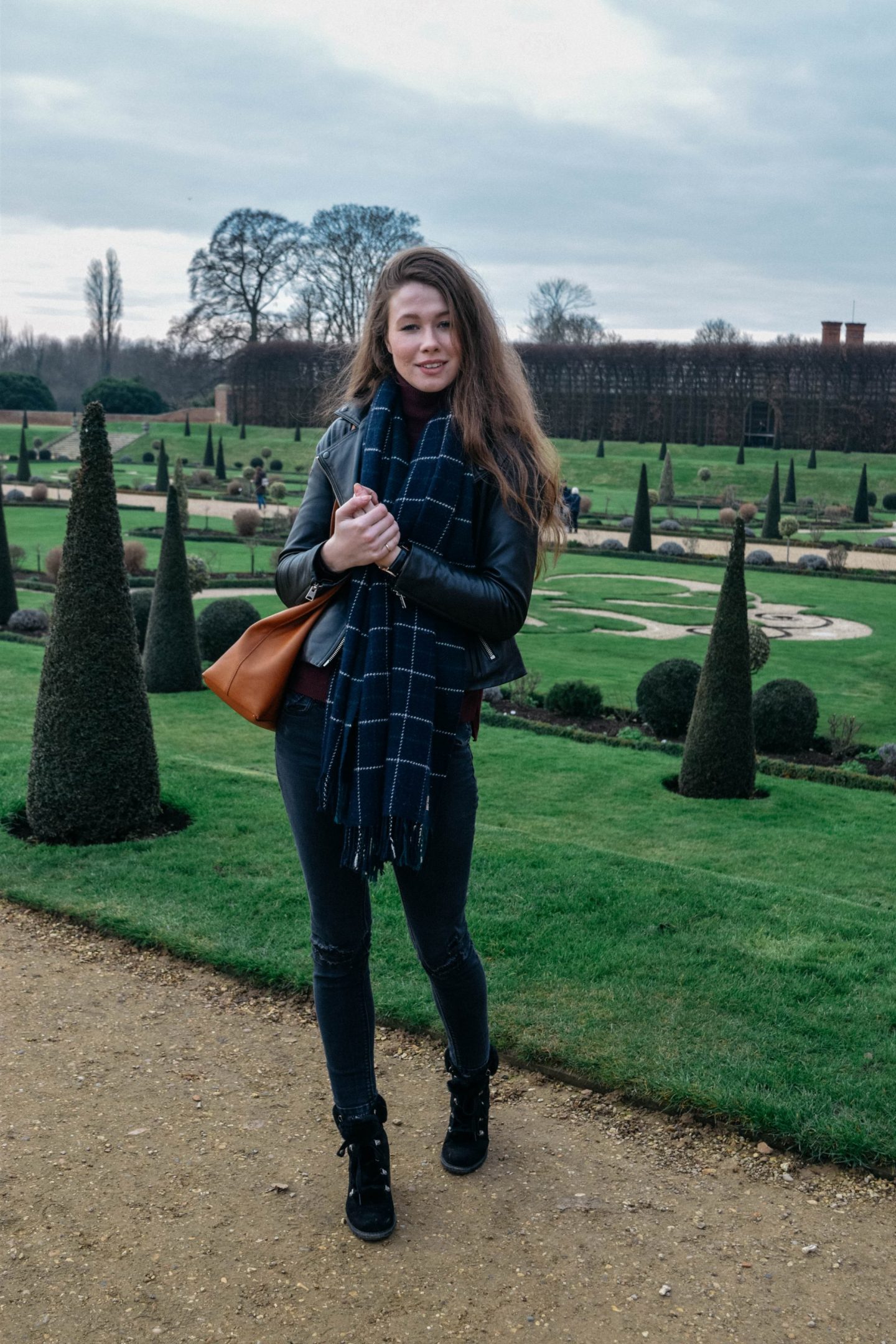 ON FALLING IN LOVE

I’ve been lucky enough to see one of my best friends completely and utterly in love. I thought she was a shining beacon before – but I’d never seen her light up the way she did when she caught sight of him. It’s amazing how meeting someone at a certain time can really change your life. It makes me wonder that if perhaps the meeting had been earlier or even later, would the result have been the same? I can apply this question to my own life as well.

There was a point not too long ago in which I didn’t think it was possible to feel so distant from someone that I thought really cared for me. Perhaps that may have been the case, yet the connection had clearly dissolved, and it was at the point of just not wanting to admit it. But then, just as I’d decided that I wasn’t looking for someone else in my life – my world turned on its side, and quite frankly, I was blown away. I’ve been thinking a bit lately, what exactly does it mean to be in love? Or at least, know that there is a potential for falling in love? It’s rather exciting, actually. It’s scary, thrilling, over the top and most of all, mind-boggling. But the thing is, when you find yourself excited by doing the most mundane things with someone – lounging on the couch, making the bed or doing the weekly food shop – I think that’s when you know you’re a part of something special. And why because of this, you should cherish it completely.

I remember something that my Mum told me when I was younger. I had my first crush on a cute ‘bad-boy’ in high school who definitely didn’t know I existed. She told me that you should always want to be with someone who adores you more than themselves, and that you in return should adore them in just the same way. To care about someone else’s needs before your own is one of the ways that you can selflessly love. A selfish love can hurt more people than it helps, whilst perhaps still exciting, may not be worth the long run. But the selfless love is one that’s rare – it’s the kind that you would do anything for, move across an ocean for, endure distance for – just to be able to experience a happiness so pure by their presence alone.

THE DEVASTATION OF FINDING WHERE YOU BELONG

Contradicting, right? Finding where you belong but having it devastate you at the same time? In my case, this rings true. I’ve found my soulmate across an ocean from where I was born. My love is the chaos, my happiness screeching of wheels on trainlines and my excitement the thrill of seeing the skyline at sunset. Like Carrie Bradshaw of Sex and The City says, “Boyfriends come and go, but New York is my soulmate.” I would agree, except for we’ve fallen in love with very different cities.

The second that my feet hit the pavement, I knew that London was where I was meant to be. Wandering down little alleys that felt like home, finding nooks in a corner cafe to enjoy a book and a coffee on a Sunday morning – both leading to what, I think, is my favourite story. It’s the story of a girl from Minnesota that lost her heart to the charms of a historic city, one boot-clad footstep after another. She ran through the streets after a cab that was the only one available within sight, she got lost on the red buses that drove through town too many times to count, she found true love in the cobblestones and she met a man that took her breath away.

Where’s the devastation in that? It’s in that until her future is certain, she has to leave. She can’t wander the city streets until midnight whenever she pleases. Instead, she’s on a plane, carrying her back across an ocean that she’s not intent on crossing. Life will take her away from her soulmate, even if its only for months, and keep her somewhere that feels like something is missing. The thing is, now she knows why. Now she knows that the reason something feels missing is because there is – the Minnesotan girl has fallen hard and fast for that historic city. For her soulmate. For London. And until the day comes that she can truly call it home, the city calling to her is truly devastating, and now everyone knows why. 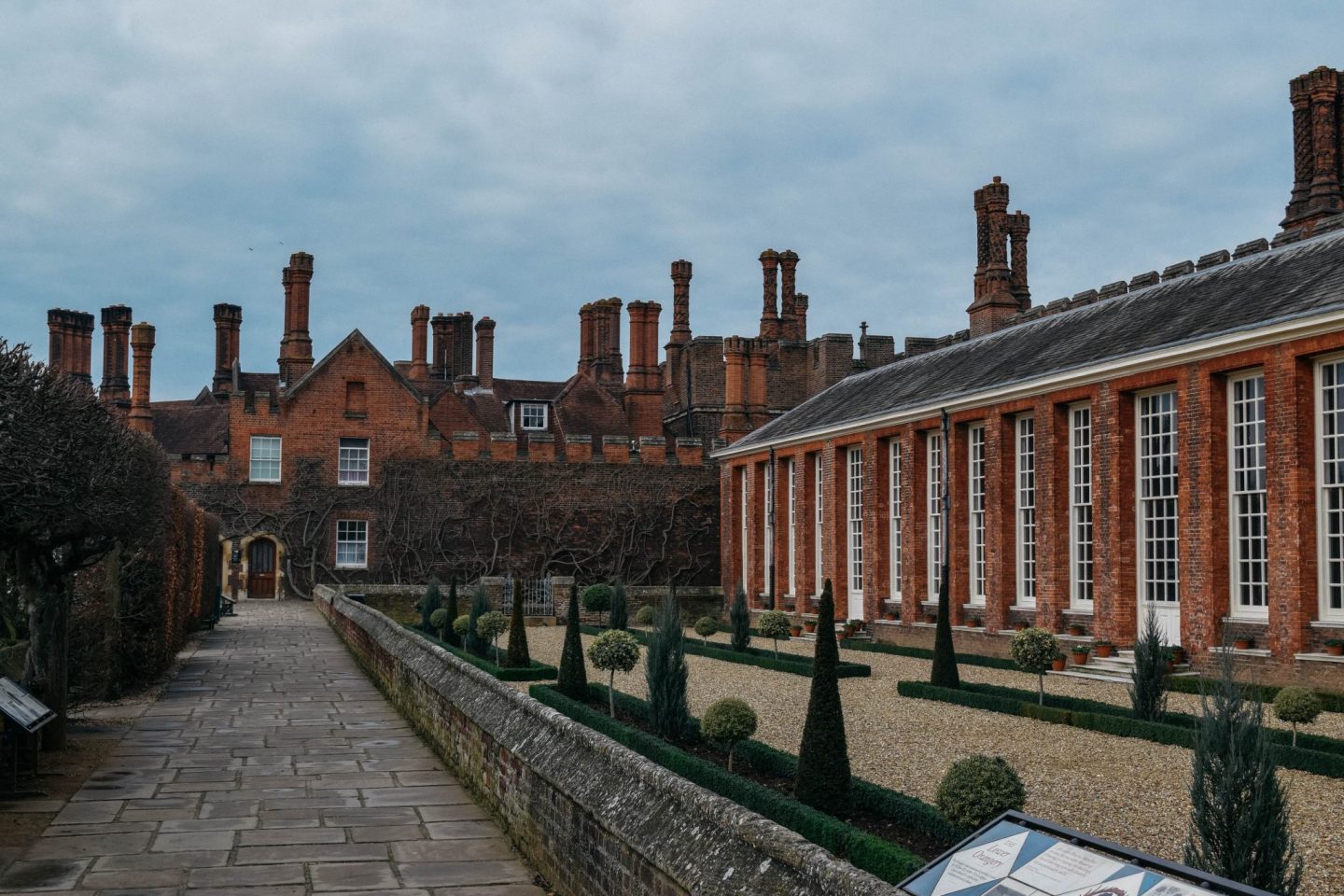