It’s a scary thing to move away from home. A few years ago, I thought the furthest I would live away from home would be New York City, and that I would eventually settle down back in Minneapolis. Living abroad really hadn’t even crossed my radar yet. At that point, I knew that I loved to travel, but never really saw myself moving out of the States. Thinking back now, I’ve been fortunate enough to have had the opportunity to live abroad twice, and it’s really changed my perspective on independence and has made me a more independent person as a result.

Initially, living abroad was not on my radar – like I said before, I knew I loved to travel, but I never saw myself wanting to live outside of the States. The first opportunity I had to live abroad was a study abroad program through my university. Strangely enough, when I’d applied for the program, I wasn’t completely sold on the idea of studying abroad. I’d applied on a ‘If I get in, great,’ premise. However, when I received my acceptance letter – I was lost for words and in quite a bit of shock. It was then, finally, that the excitement started to set in.

The day came, I packed my bags and jumped on a plane to London. From the moment I landed, there was a sense of ease about me – and I knew that this was going to be one of the best decisions I’d ever made. If I learned one thing in the first time that I was abroad, it was that I was a much more independent person than I’d originally thought. Because of this, and because I’d always considered myself to be an independent person, moving to a new place didn’t really scare me. 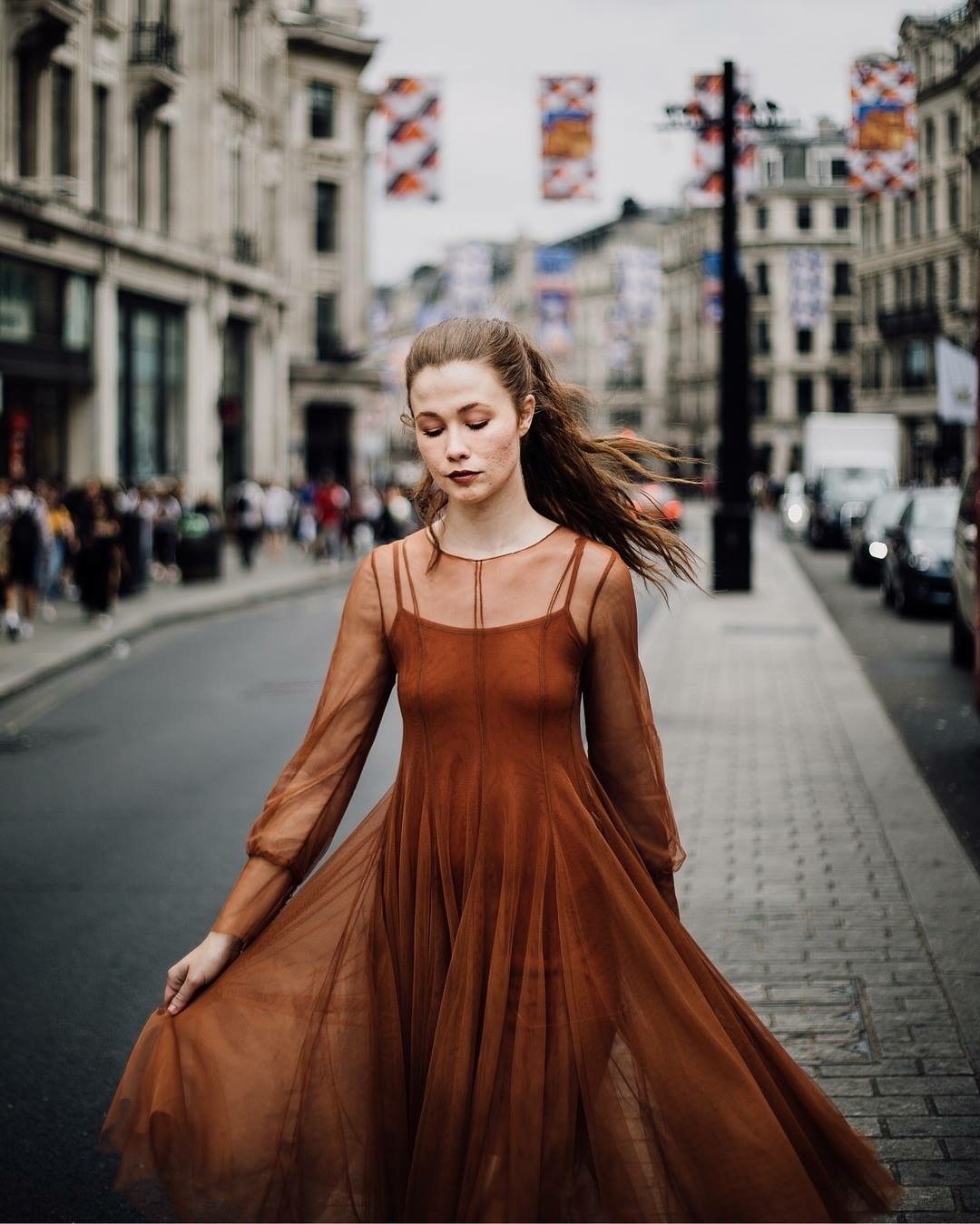 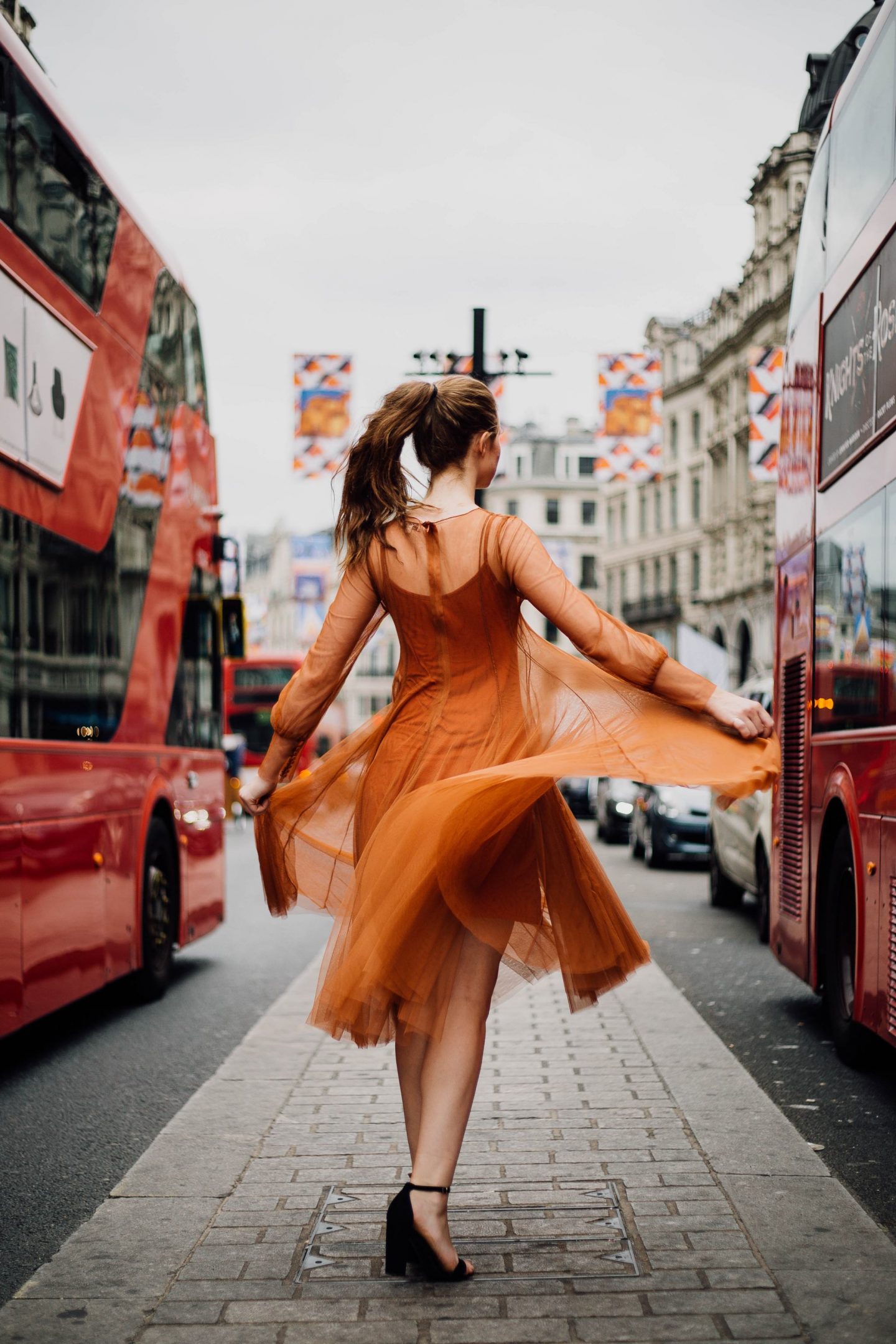 So why live abroad, then? Why not somewhere local like Chicago or New York? Let’s put it this way, I wanted a change. Personally, I like to experience things through cultures other than my own. It provides a wider viewpoint, a more open mind and diversified interests. I also wanted to give myself a chance to grow, presented as a challenge. I like challenge – I thrive trying to beat the odds. This being said, it made sense to challenge myself by uprooting and moving across the world for a bit of (excuse the cliche) self-discovery.

Part of this self-discovery was realizing my own independence. It’s one thing to move to university and have family a short flight or drive away if you’re missing them. It’s another thing to be living abroad and have your immediate family being an eight-hour flight away at the minimum. So where does independence fit in to all of this? I could start rambling on about how living abroad made me more independent and made me trust my instincts more – and even though that’s true, that’s not what I wanted to delve into here. What I’d really like to get in to, is how living abroad changed my perspective on independence – not just that it helped me to become a more independent person.

In short, I would consider independence to be the ability to do things for yourself on your own, knowing when you can and should ask for help, but not needing it to get through the day to day. Independence can also mean financial freedom, amongst many other definitions. The definition that I’m going to use is this: independence is the realization that you are stronger than you think, you can think and act for yourself and you have the confidence in yourself to accomplish whatever you set your mind to – even if you do it alone.

Living abroad definitely comes with its own challenges, it’d be non-transparent of me to say that it doesn’t. I think part of my new perspective of independence came from facing new challenges than what I was previously accustomed to. Take cultural preference into account – not everyone has similar values, problem-solving strategies or even habits that you may have. Being able to recognize these differences and approach them with an open mindset is part of being able to think for yourself, instead of just taking cultural stereotypes as fact. 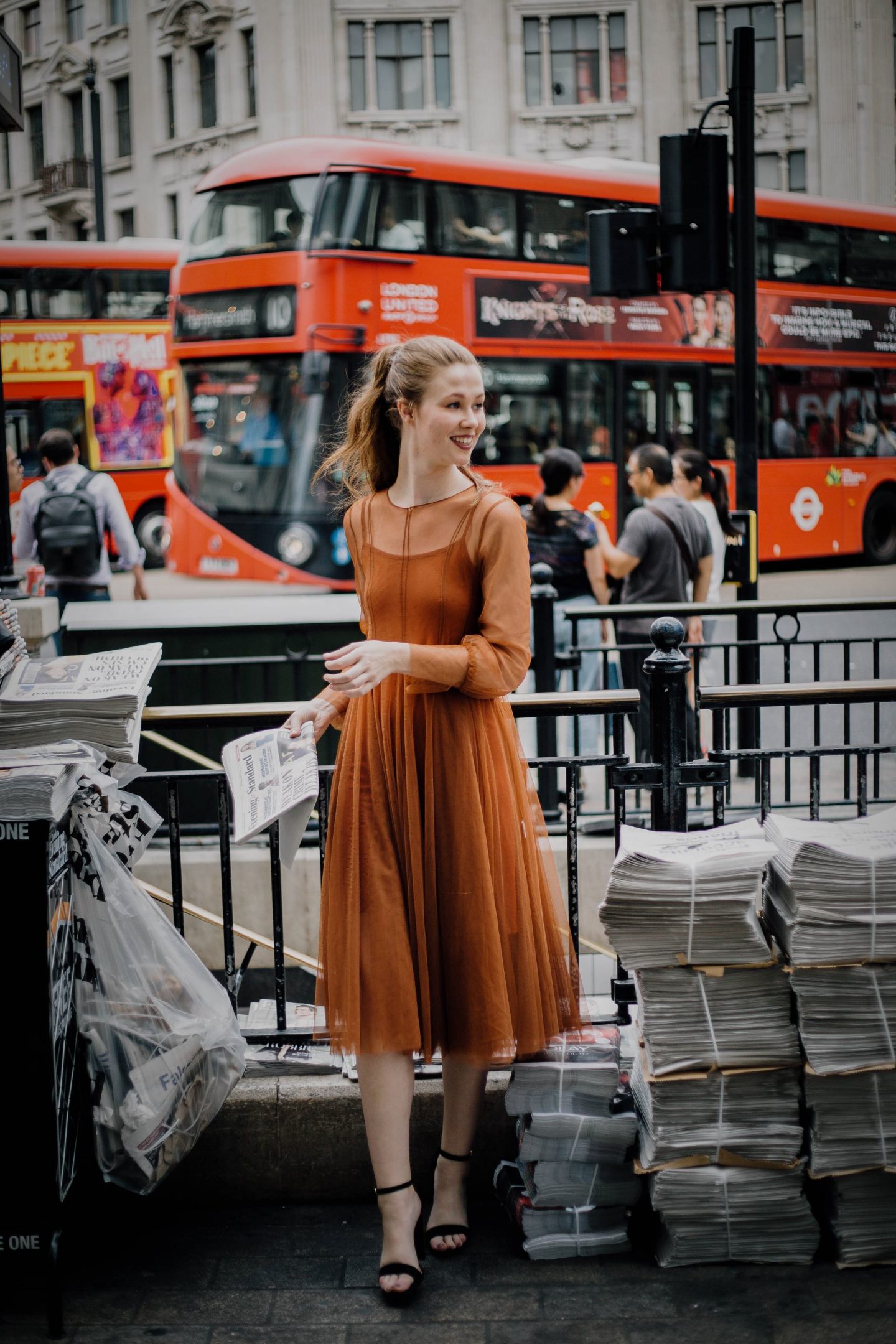 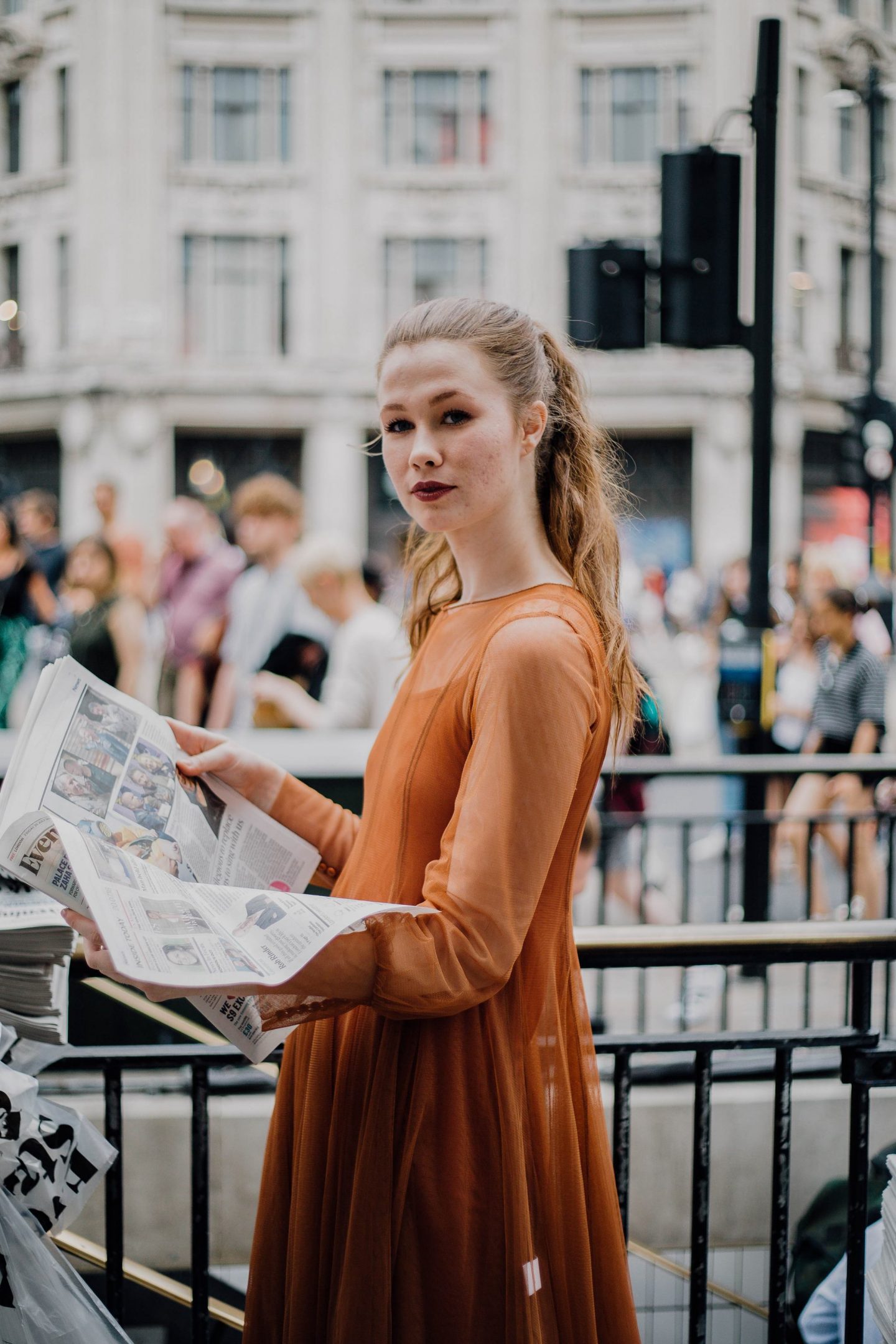 The second time I was abroad, it wasn’t for just for university – I wanted to work in an international setting. Interacting with a workplace in a different country with a multicultural team was an incredible experience – it gave me an added confidence that I was able to take in many things and turn out results that were highly valued. In my case, I needed to learn that I could depend on myself more than I originally thought. You can learn so much about yourself by choosing to live (and work) in a place completely foreign to your typical surroundings.

HOW HAS MY PERSPECTIVE ON INDEPENDENCE CHANGED?

As I previously mentioned, there are many ways in which independence can be explained. Before living abroad, I think that my perspective on independence was the idea that you could be on your own and just be self-sufficient – and my definition had ended at that. I had also viewed being independent as something you had to be, instead of something that you should want to be. This may have been one of the largest changes that my perspective on independence had undergone – really wanting to do things on my own and wanting to depend on myself. I’m not saying that I feel as though I’m above accepting help from others – because I’m definitely not, and I appreciate everything that people have done for me in my life – however, I find myself striving to do more for myself, to make a better life not only for myself but for those around me as well. 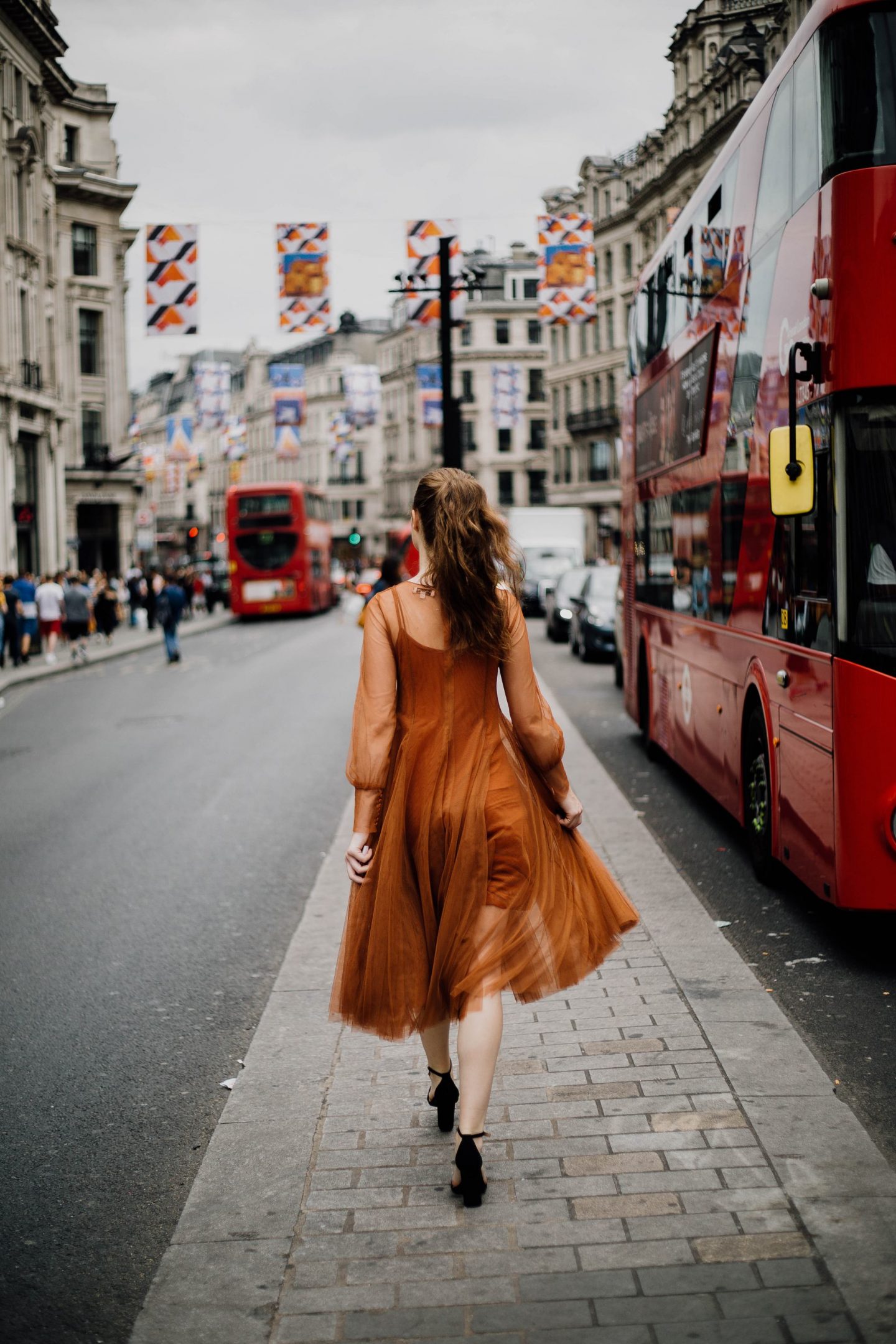 Another big change had to do with realizing that I could move halfway across the world and be okay. It is scary to leave what’s familiar behind, and not many people do it because they’re afraid to, they’ll miss home or for a variety of reasons. Some people don’t even like to travel abroad because they may be too nervous – and that’s okay too. But here’s the thing that I really want to stress: just because you move somewhere new doesn’t mean you’ll be happy, and it doesn’t mean it won’t be difficult. What it means is that you need to be able to understand that it will challenge you in many ways – but what you achieve from overcoming these challenges is equally if not more, rewarding. It’s going to be hard and it will be challenging, but it is possible.

Have you ever wanted to live abroad? Have you ever done so? If you have, I’d love to hear about your experiences in the comments! Until next, xoxo. 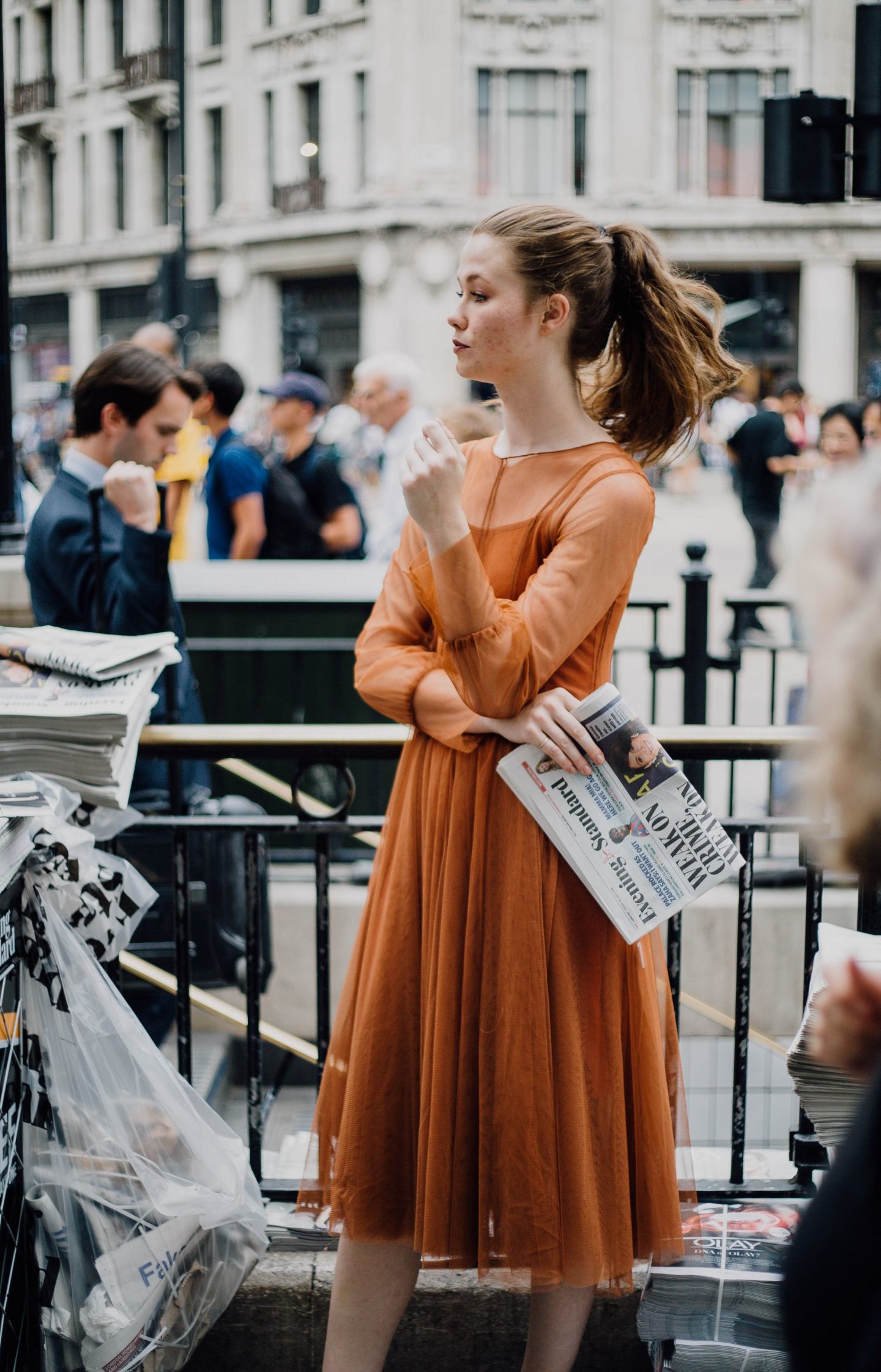