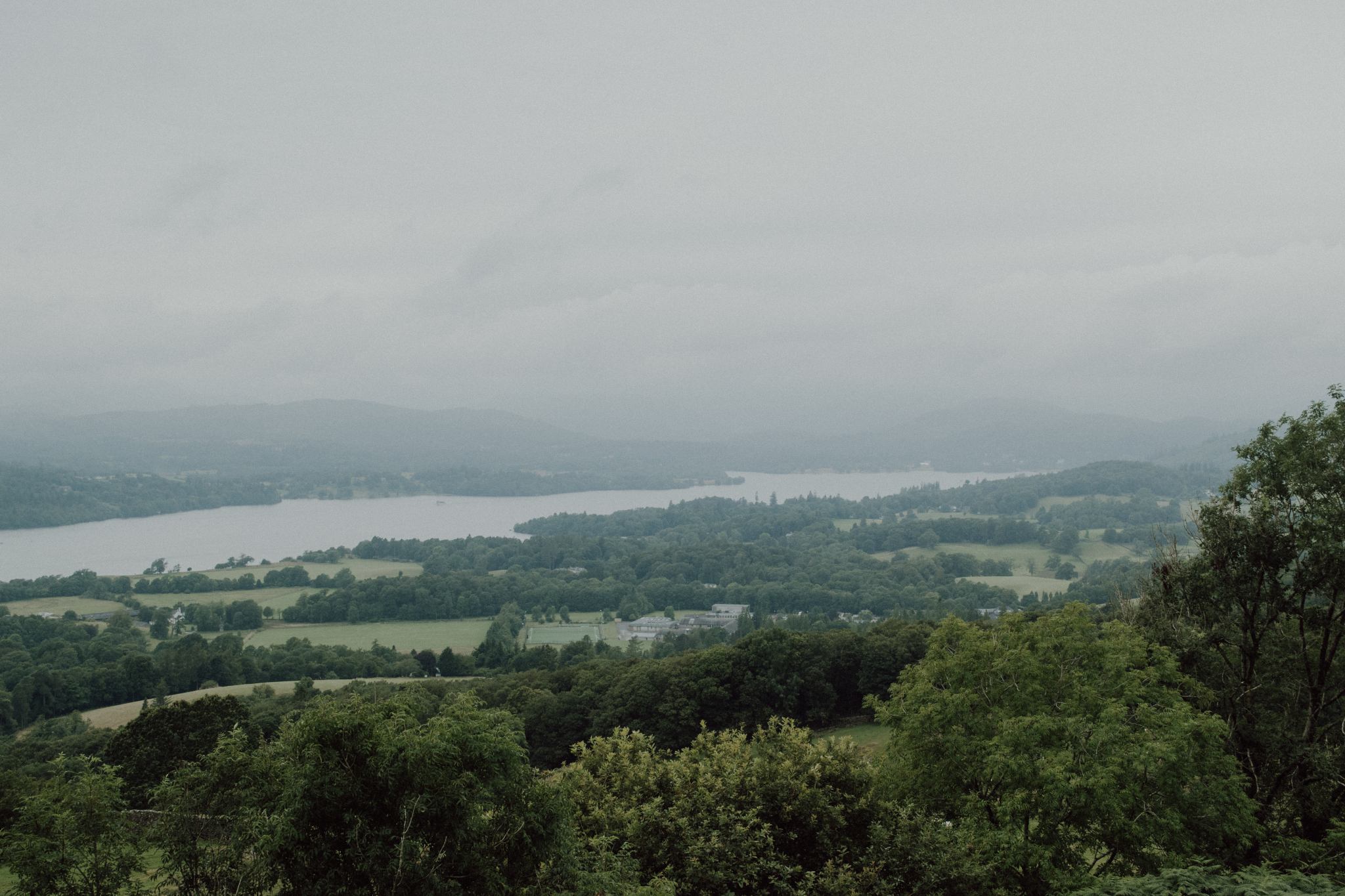 As I was growing up, my parents and grandparents instilled in me a love of travel and exploration.

Ever since my first plane ride at the ripe age of three months old, I can hardly remember a time (apart from 2020) that travelling to new places or re-discovering old favourites wasn’t a large part of my routine. I think that as I’ve gotten older, there’s some places (whether they come from books or family stories) that I’ll always feel a pull to continue to visit.

The Lakes District in northern England is one such place.

My great-grandmother used to tell many stories about it. Never to me – as she passed a few days before I was born – but these stories are always synonymous with her love of exploration. She loved it there. As do I. 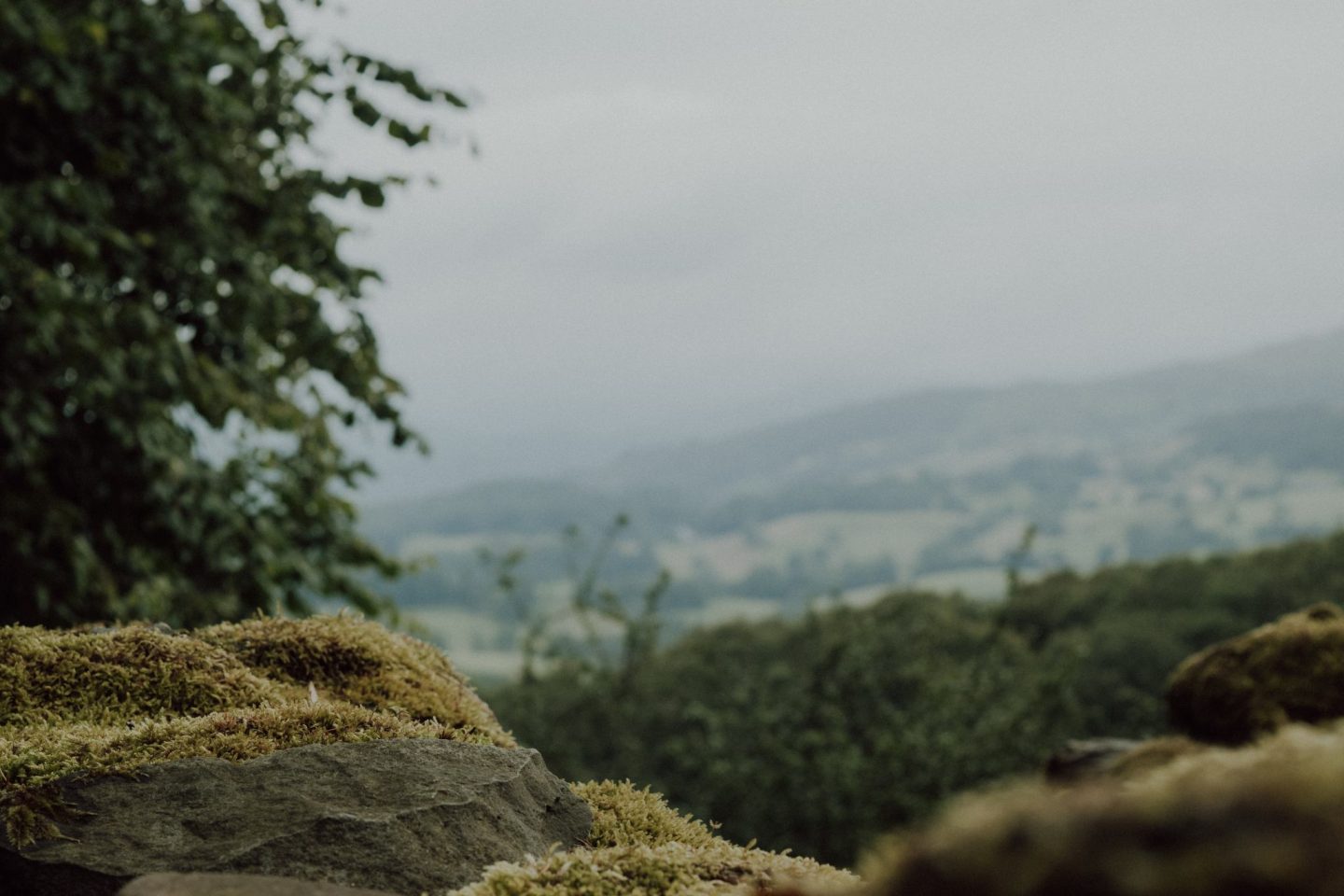 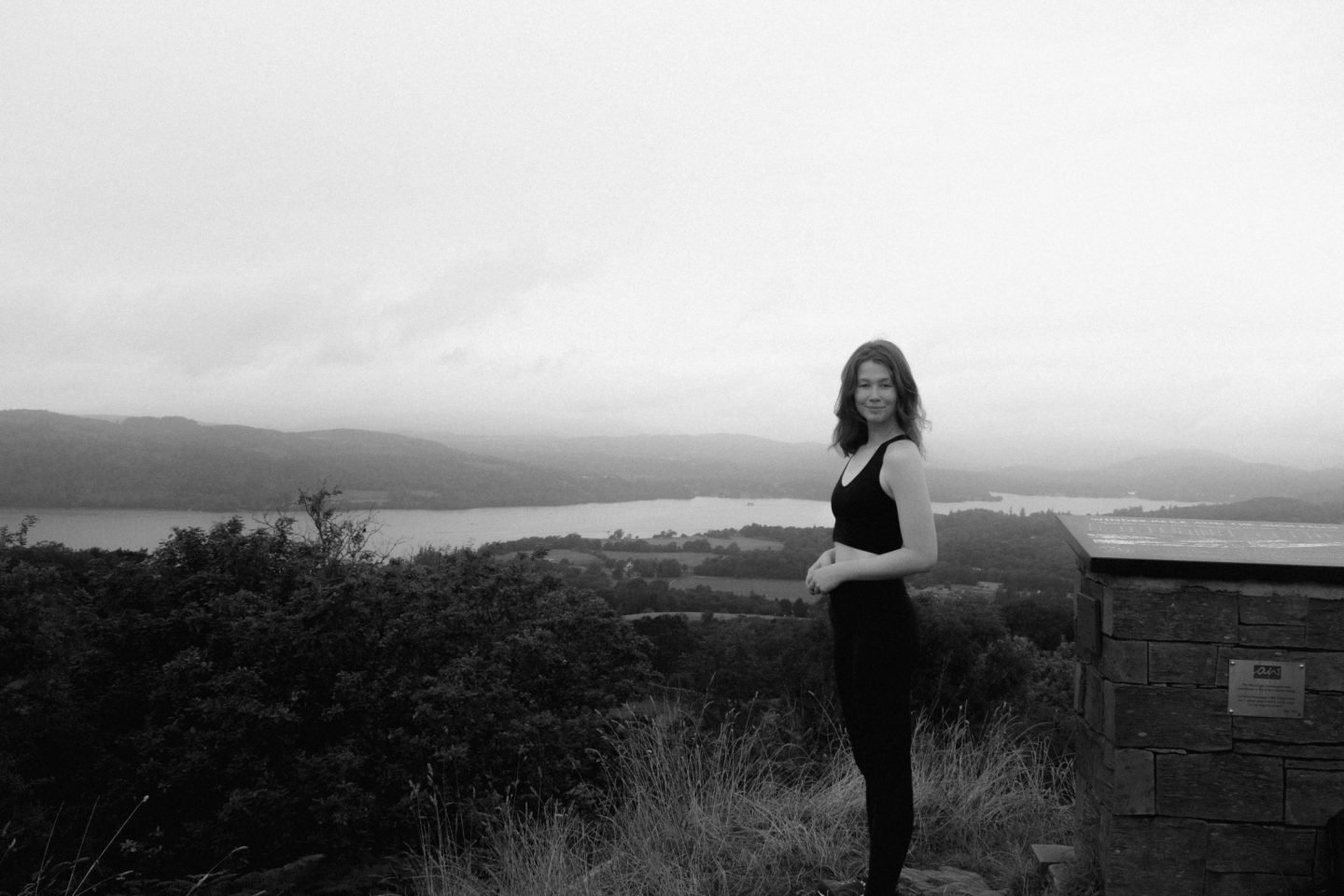 Where to stay on Lake Windermere

The Lakes District is – you guessed it – full of lakes. It isn’t just a one and done situation. The biggest of all, and likely the most popular and well-visited is Lake Windermere. Three little villages (amongst many more) are nestled in to its side, and see the second-most amount of tourists apart from London in the south. These villages are Windermere itself, Bowness and Ambleside.

I’ve stayed in Ambleside before – during my first visit to the Lakes District in 2017, but this time, I wanted to try somewhere new. Especially as we did not plan on renting a car, and were arriving by train.

Because of this, we decided that The Coppice would be the place to try.

For those of you that have never been to the Lakes District before, there’s one thing to keep in mind – there are B&Bs, hotels and hostels on every street. Often times, far more than one of each on every street. I personally quite like the B&B atmosphere – especially somewhere like the Coppice, where you received your choice of a hot, hiker-worthy breakfast every morning before you had to head out. 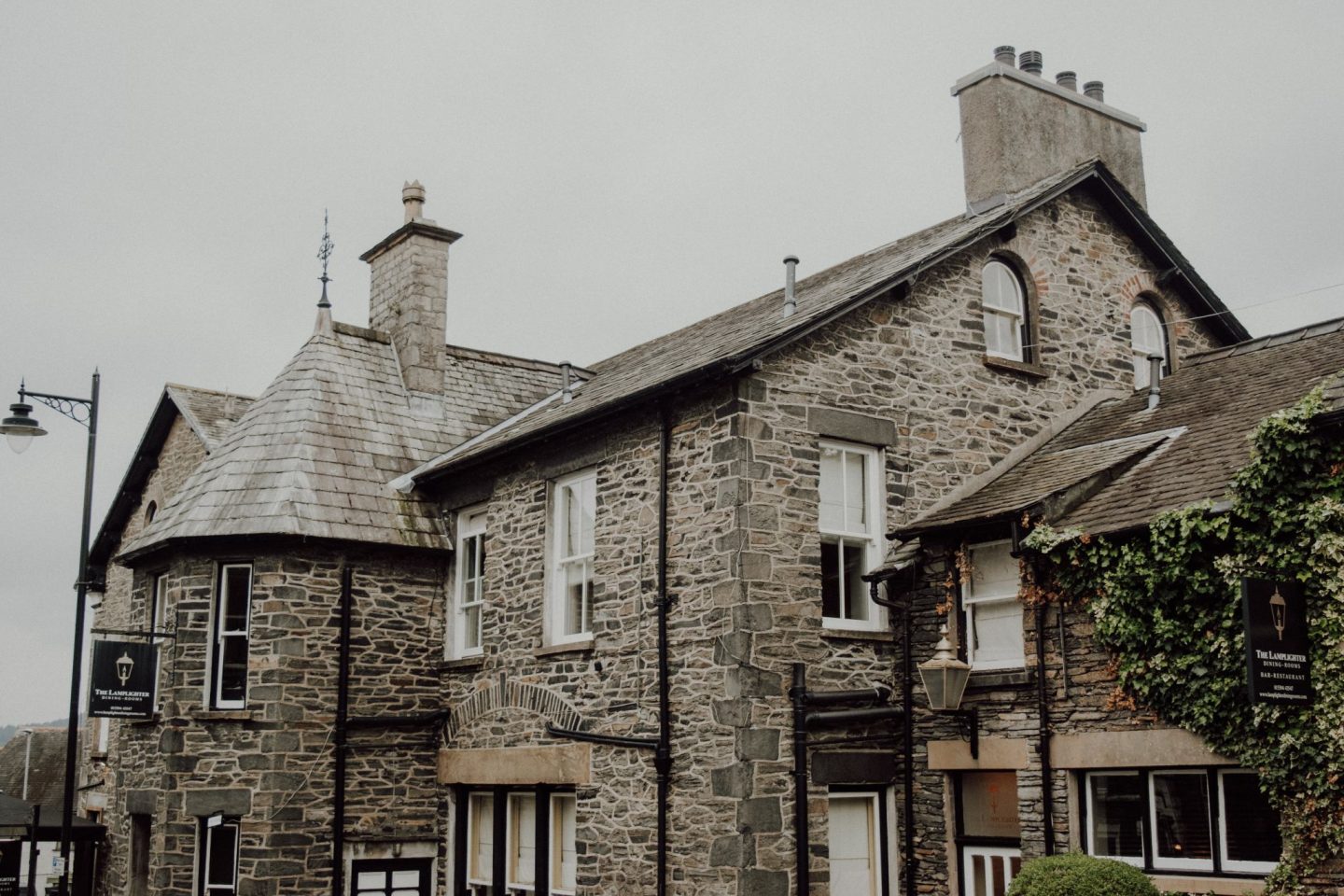 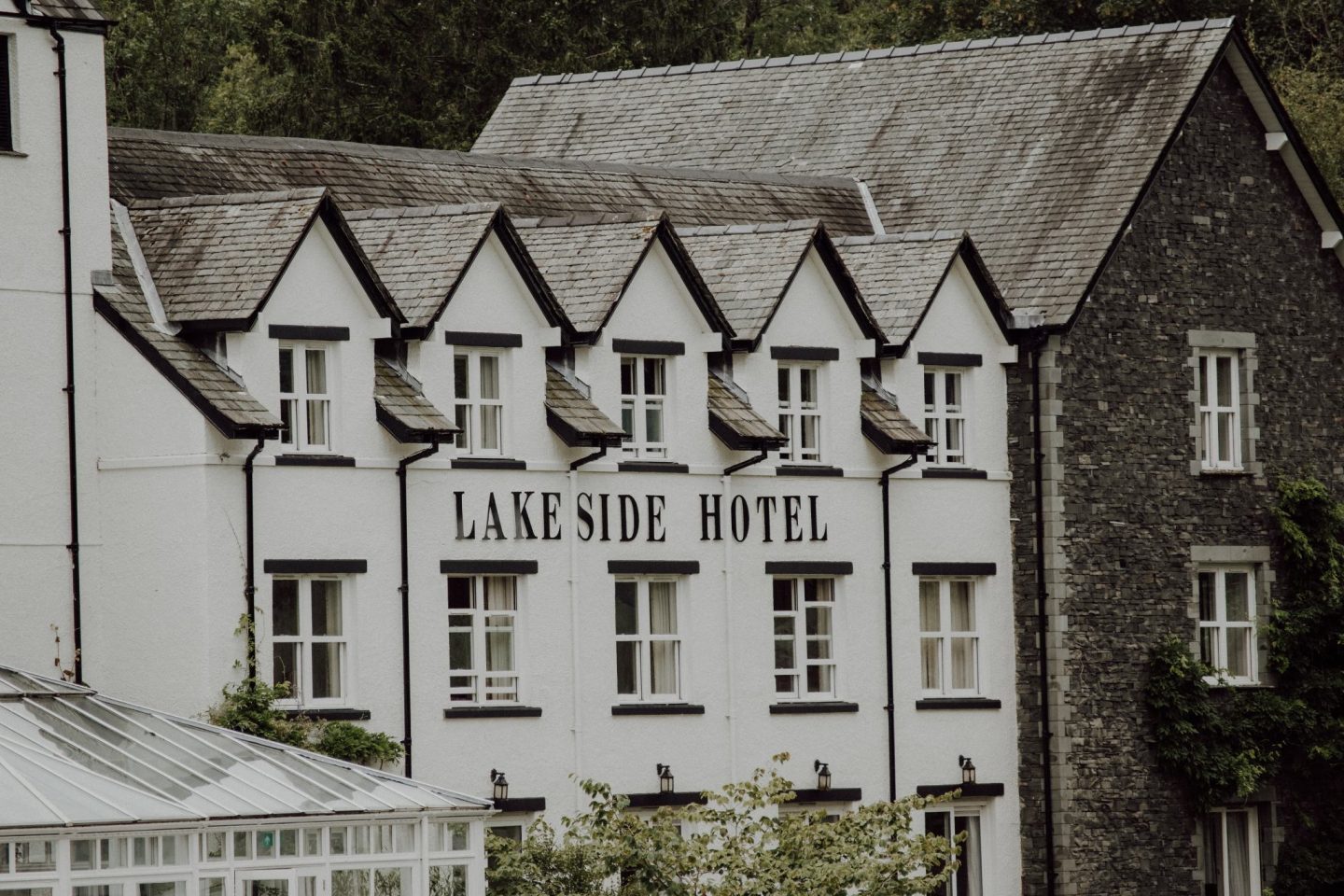 Things to Do on Lake Windermere

There is no shortage of things to do on Lake Windermere if you like being outdoors. Especially if you like to go hiking. Or make friends with a stray kitty or two.

Because of the rain (it is England, after all), we didn’t get to do as much hiking as we’d initially thought. That being said, there are so many beautiful hiking trails in the area – you really can get the best pick of the bunch. In the moments that my boyfriend and I were able to escape from the rain for a while, we gave the Orrest Head Viewpoint trail a go. A bit steep on the climb up, but every bit worth it for the views of Windermere and the lake, it was such a fun trail to hike. The best part is, it’s decently accessible – with both an advanced option and a more beginner-friendly trail if you need.

If you’re able to make it over to Ambleside, try some of the waterfall trails if you can – or, if you feel brave enough, you may want to give ghyll-scrambling a go. 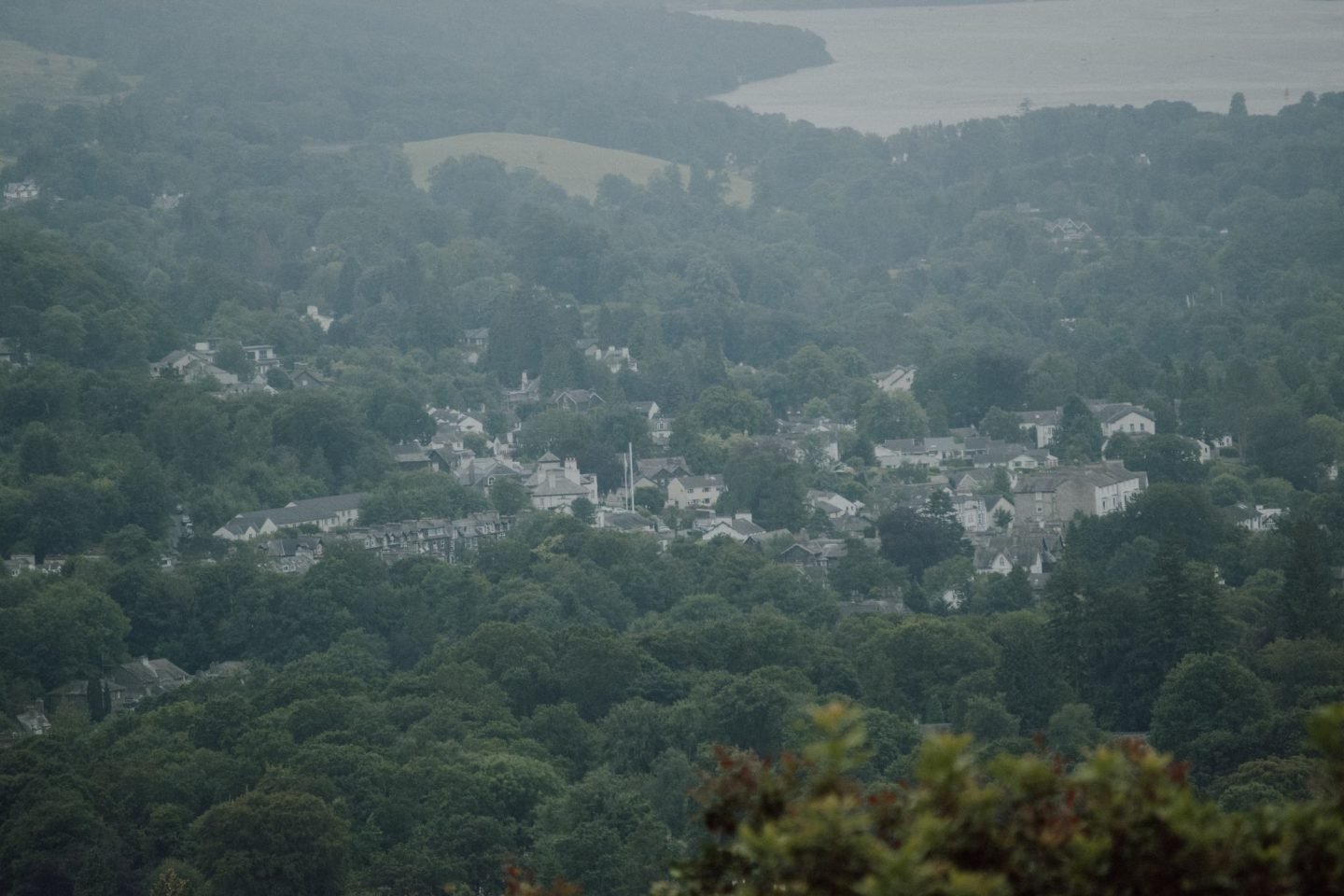 For roughly £15 per round trip, you can get almost anywhere you like via boat on Lake Windermere. The touring Lake Cruises are great options for rainy days when you’d still like to be out on the water. Which, for us – was pretty much most of the weekend.

The boats will take you to Ambleside, to Lakeside and a cruise of the Islands. You can spend anywhere from just under an hour to just over three on the boats – some dating back to the 1930s – and have a spectacular view of the lake and surrounding landscapes. They’re incredibly helpful as well if you decide to not rent a car, but still want to see some of the surrounding mountainous and forested areas. 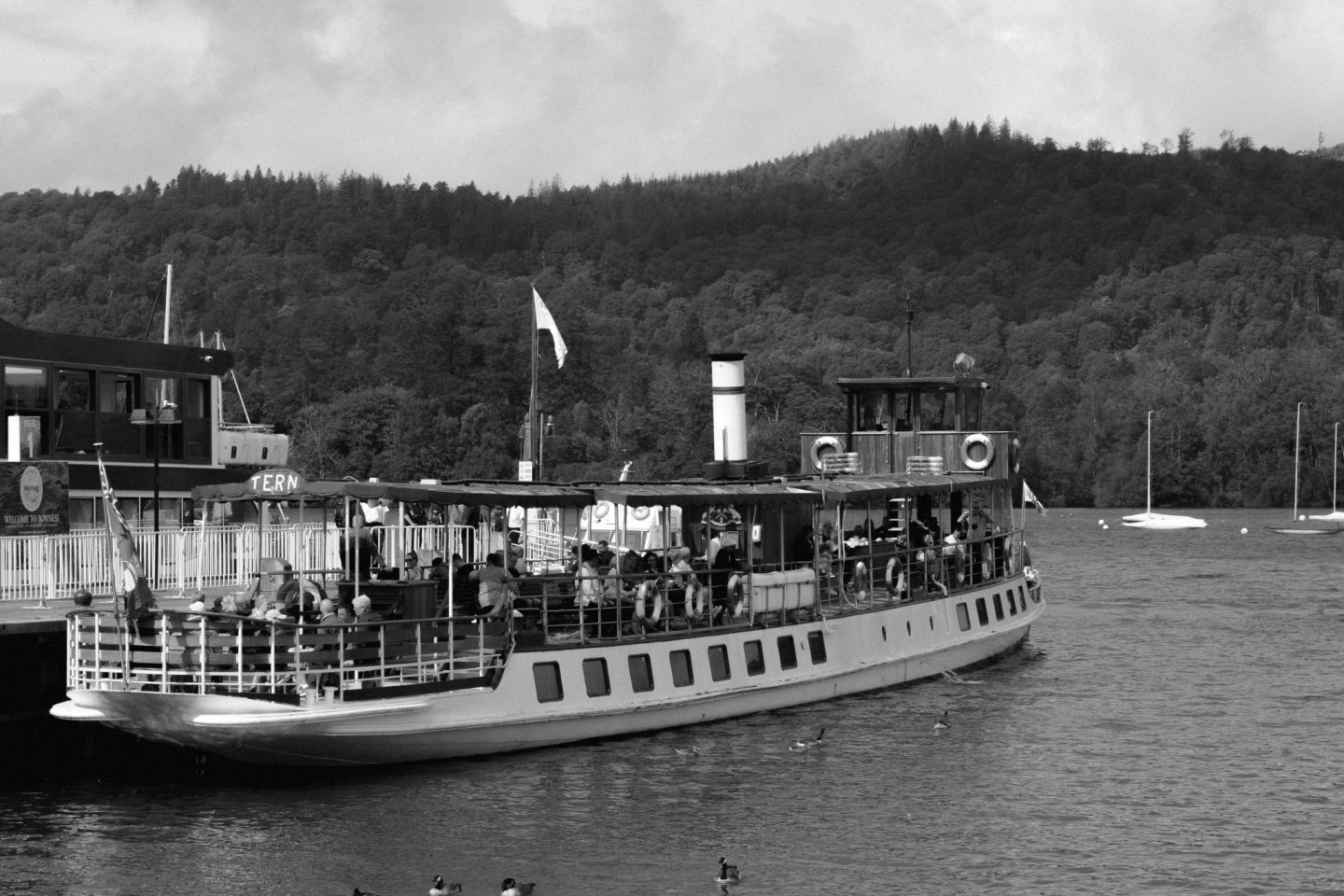 Who doesn’t love a pub dinner? Seriously – if you find someone who doesn’t, please tell me. Because I have yet to find one.

I have a theory that most pub food gets better the further north you go. Perhaps my bias comes from living a few hours’ drive north of London a few years ago – but let me tell you, if you’re looking for a pie, a roast or a sausage roll like none other, off you go!

There’s a few pubs in Windermere that we were able to sink our teeth into – the food, not the pub itself – amongst them being The Pig. For me, a steak and ale pie chased away the cold just fine, with a bottle of wine for two to top it all off.

Have you ever thought about climbing up a waterfall from the inside? No?

I didn’t either until I was in Ambleside in 2017 – and it was, not only one of the most freezing cold things I’ve ever done, but SUCH a cool experience. It was similar to a hike (in water) and rock climbing, as when you went up the waterfalls – it was done with a belay rope and a spotter. If you’ve never given it a try, and are looking for something a bit more on the adventurous side – ghyll-scrambling might be for you.

Also, one thing to note – make sure you’ve got a pub reservation scheduled after your ghyll-scrambling adventure. You’ll need some comfort food to warm you up after that one.

Have you ever been to the Lakes District before? Let me know what your favourite part of the trip was.