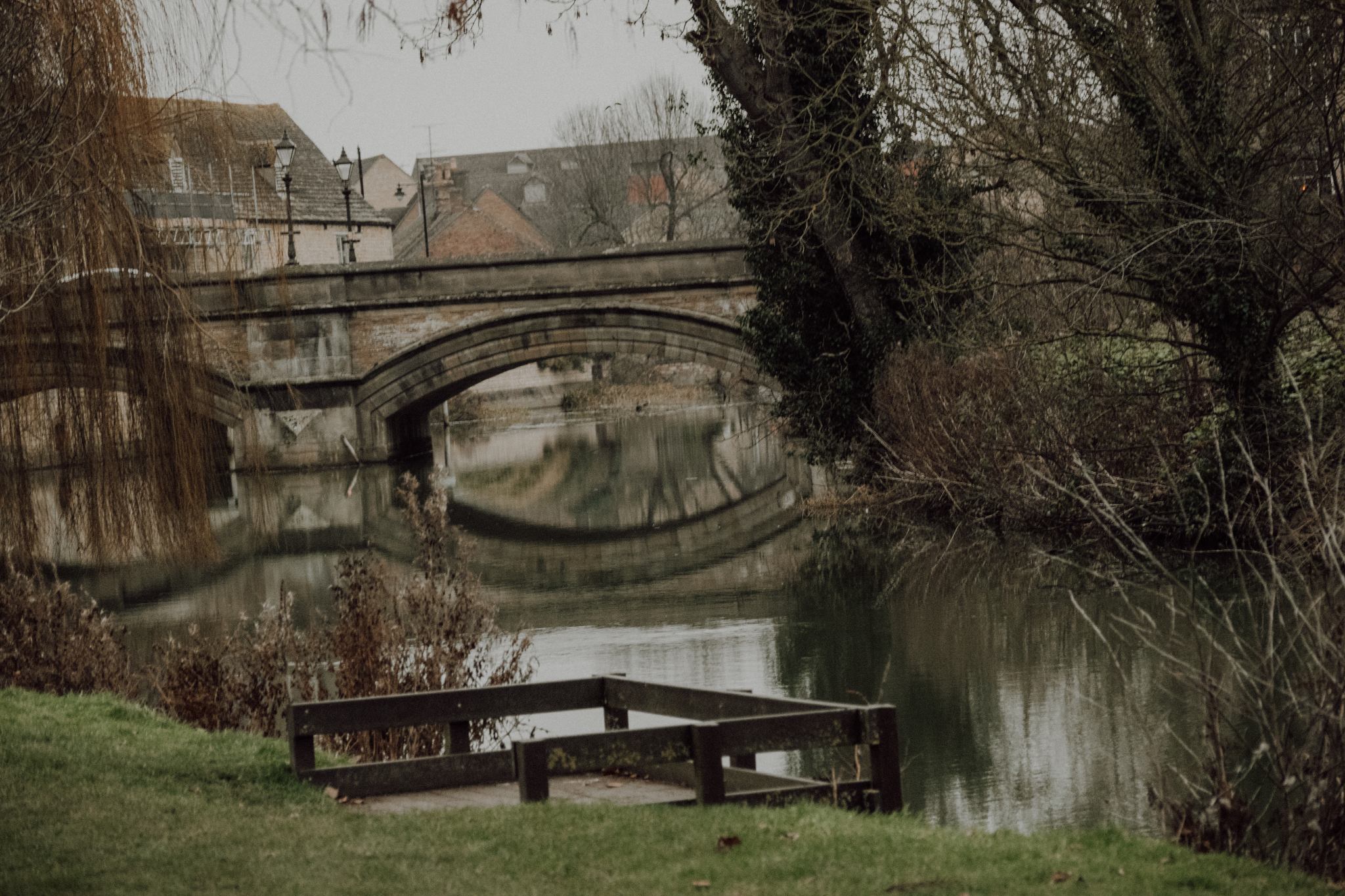 I love northern England. That is, if you would consider Stamford up north. Most people in London would.

For those of you that don’t know, the reason that I love this area so much, is that I used to live here. Well, not in Stamford – but Grantham, which is only a short (20 minute) drive away. Many people have heard the tales of Robin Hood and his band of Merry Men – all of which also originated in this area too. But it’s not just the tales of heroism and the moody grey skies that fill the streets with fog that capture the attention of locals and visitors alike.

It’s the charming, storybook-style villages and towns that capture hearts and keep people coming back for more.

HOW TO GET TO STAMFORD (FROM LONDON)

First and foremost, how can you get to Stamford from London? Quite simply, actually – just jump on the train. After having paid for a ticket, of course.

Stamford is a great spot for a quick daytrip if you’d like a taste of the northern atmosphere and lifestyle, but can’t quite make it up to the Lakes District or York. It’s easy to spend a day wandering around, and having fun getting a little lost along the way.

The easiest way to get to Stamford from London, like I said, is to get on a train. Whether you book your tickets via Trainline or directly, either will work. Most often, it’s easiest to catch a train from King’s Cross/St. Pancreas. This is one of the largest train stations in the city – if not the largest. King’s Cross is where you’ll find domestic trains, St. Pancreas is for trains like the Eurostar that will take you to Paris.

Odds are, you’ll have to change midway through your journey – but train transfers are included as part of the ticket. Many times, you’ll either be changing in this particular instance at Grantham or Cambridge – depending on who you book through. 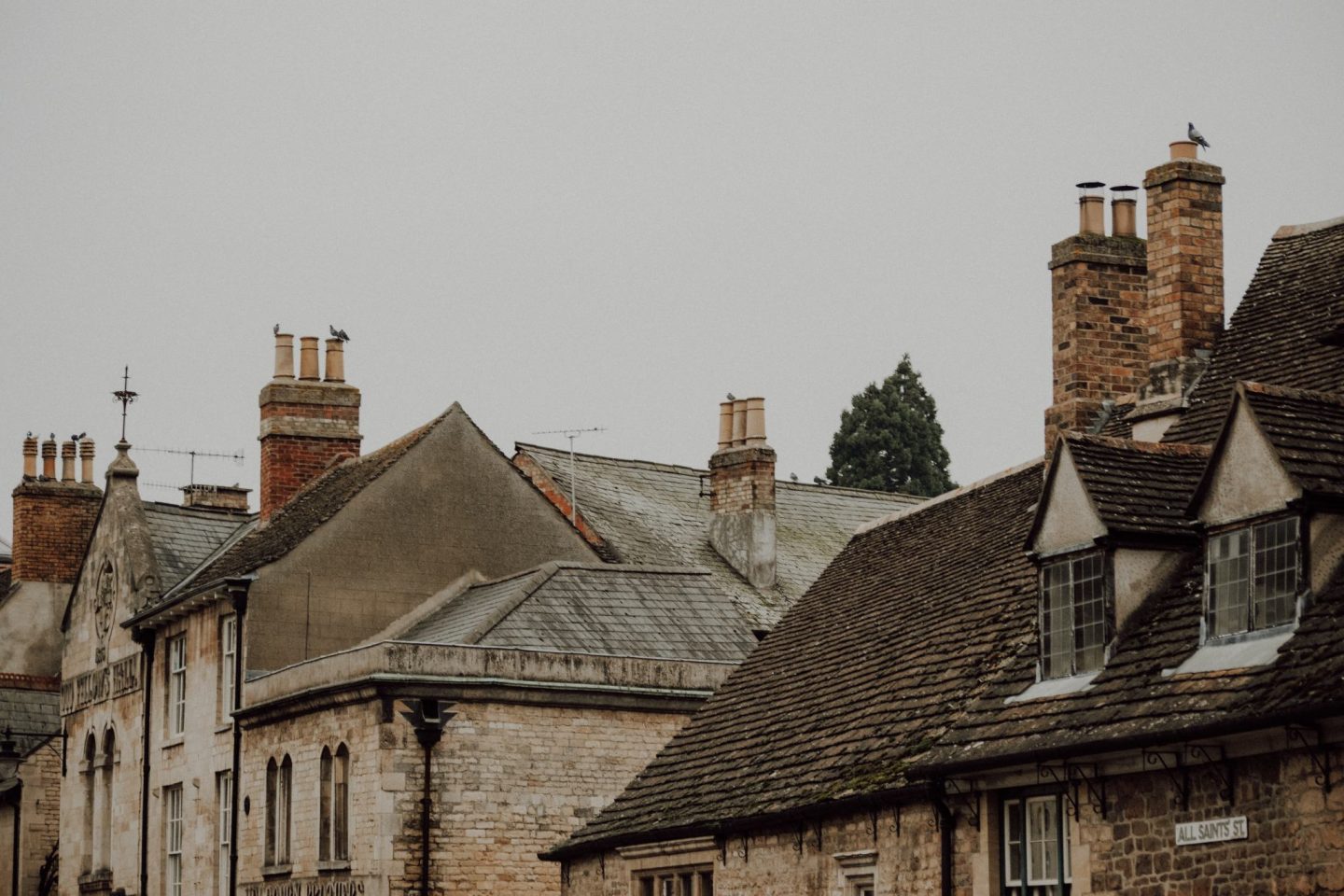 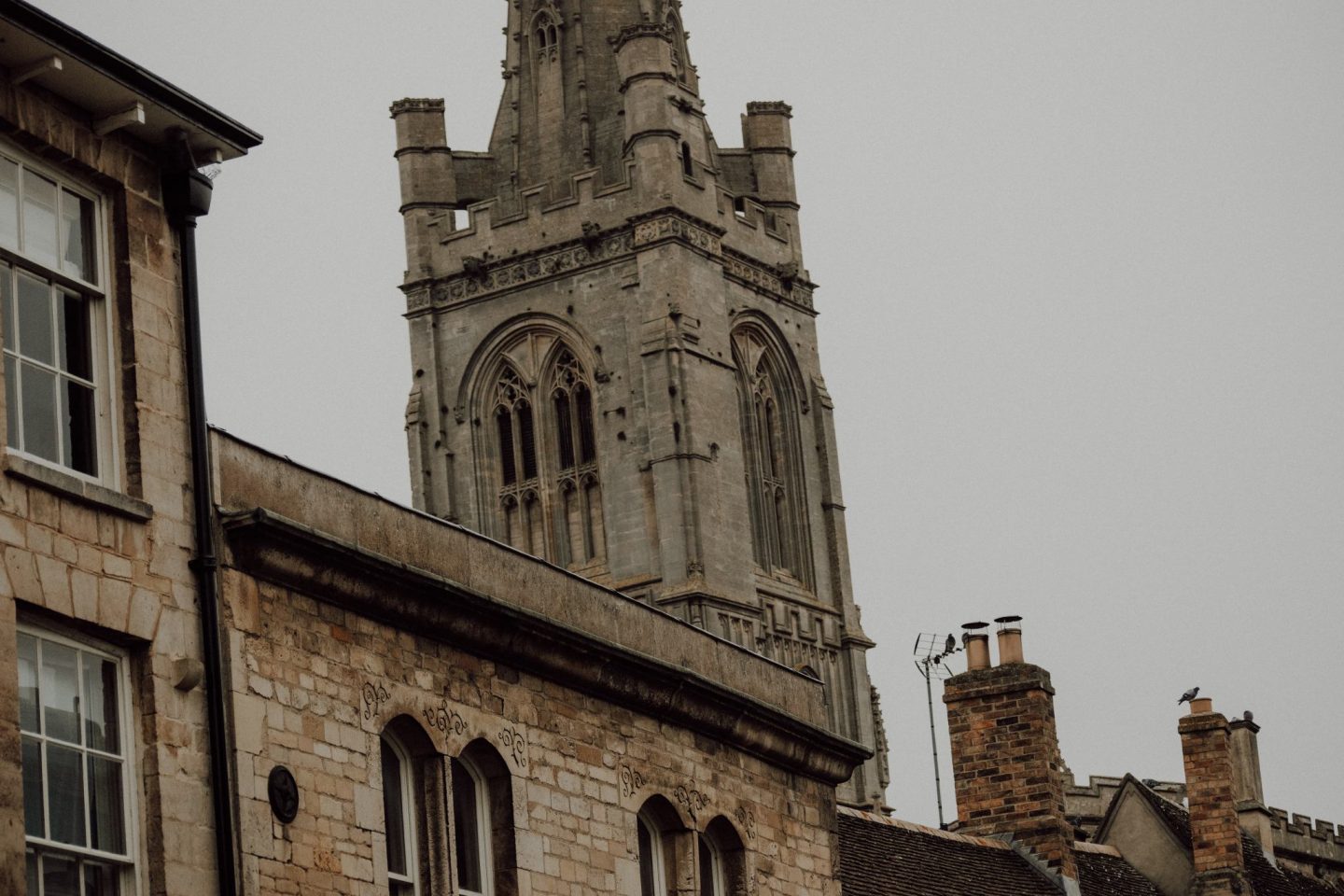 It’s no secret that England is known for its pub culture. They’re world-famous for it, in fact. Stamford is no different, with cozy pubs that can warm even the coldest of fingers and toes after a day out in the winter chill. I always love to tell people, most any pub you enter in England – well, the UK (and Ireland) for that matter – is pretty good. However, I think they get better the further north you go. Perhaps it comes from a bit of bias, as I was living in the north of England for some time, but nonetheless – I still think it to be true.

A personal favourite of mine in Stamford, quite considerably named, is the Cosy Club itself. It’s the type of space that makes you feel warm inside from the atmosphere, and warm from the delicious food that can chase away any winter chill. My personal favourite on the chilly winter days that make you want to curl in front of the hearth, a really good burger and a bit of red wine. And for this, the Cosy Club does not disappoint.

Another aspect of Stamford is quite simply, how beautiful it is. I love the meadow walk, where you can see puppies and little kiddos playing in the grass or feeding the swans and ducks that swim by. It’s such a serene spot in the middle of a bustling town, and it almost feels like you could sit for hours and watch the day wind away.

But it’s not just nature walks that Stamford can boast about.

In fact, some of the buildings themselves have such an interesting history that you can’t help but stop and learn about. Some of the churches, the village square, each have a story that’s worth telling if you have the time to listen.

STROLLING ON THE HIGH STREET

Depending on the types of shops you’re interested in, or if you’re looking for something to pick up for later (eyes on you, Hotel Chocolat!), most highstreets in smaller towns or villages will have a little something for everyone.

I personally gravitate towards those where I know there’s a shop that I’d like to pop into – for example, Fairfax and Favor on the Stamford highstreet. We all know that I can’t resist a gorgeous pair of leather boots. But my point is, is just because it’s not a London, a Birmingham or a Manchester, it doesn’t mean that you should count smaller highstreets out.

You never know, sometimes a second-hand store could have you finding something you’ve been dreaming about. But you’ll never know if you don’t have a look-around. 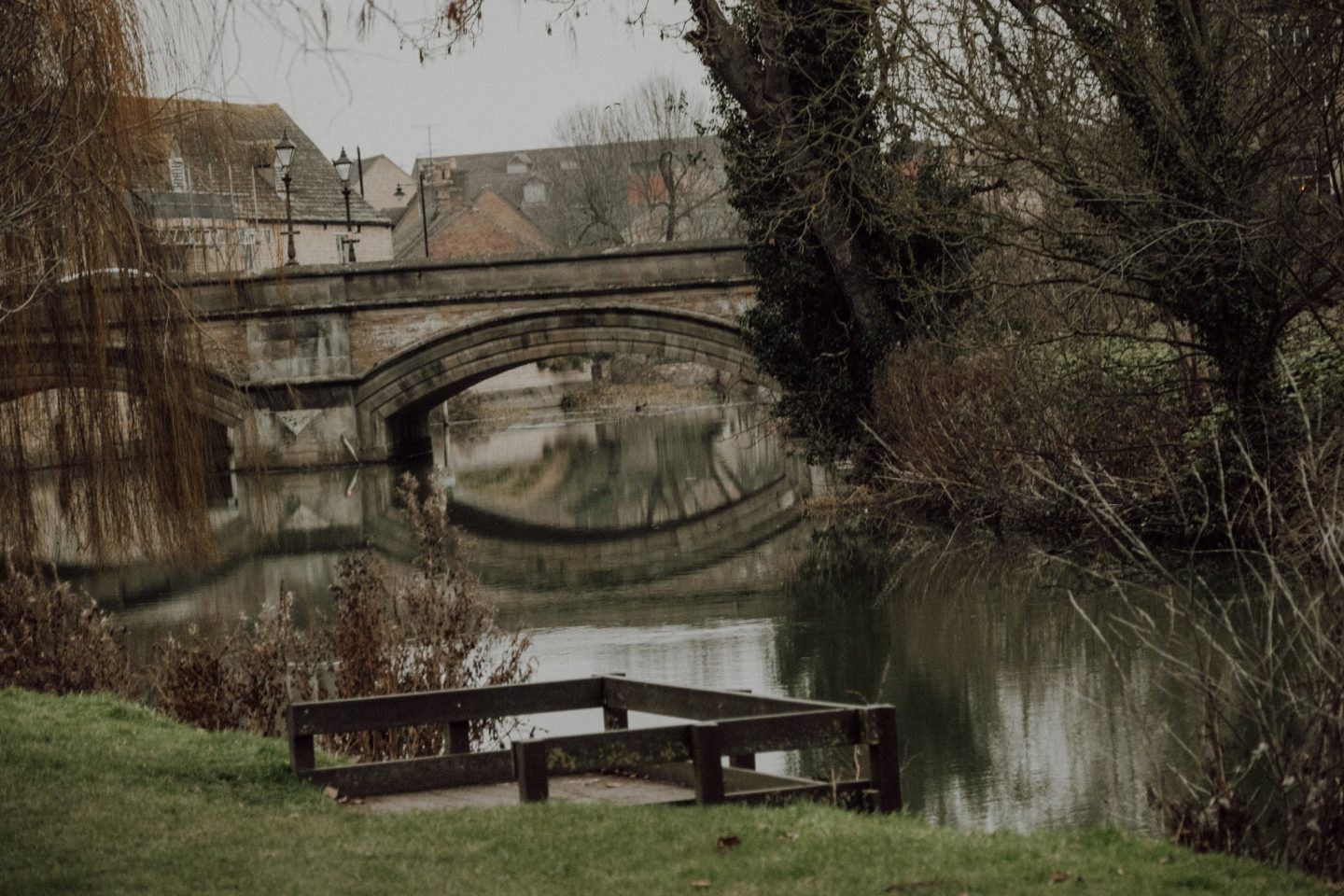 The boots in this post are the Upton boots from Fairfax and Favor. Linked above is a similar pair. Find the exact pair here.

Have you ever been to Stamford before? If you have, what did you think?